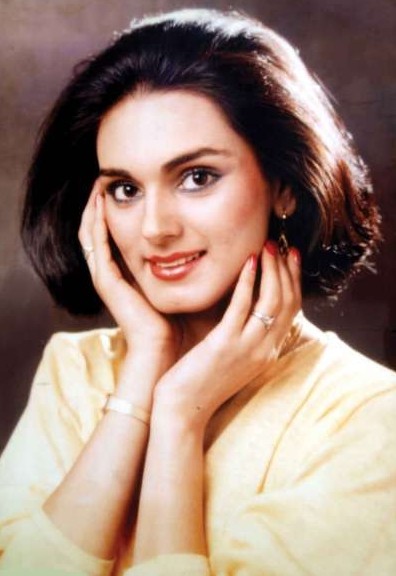 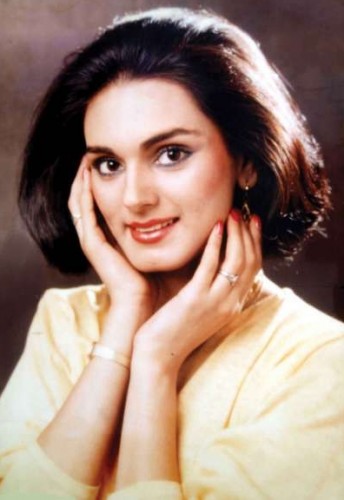 She was just 22 when she sacrificed her life to save a group of American children aboard a Pan Am flight that had been hijacked on the ground at Karachi. Now, the family of Chandigarh girl Neerja Bhanot, the seniormost cabin crew member on the flight and who is being immortalised in a biopic featuring Bollywood actress Sonam Kapoor, says the production is well researched.

The shooting of the film, which began recently in Mumbai, has got both Sonam Kapoor and Neerja’s family in Chandigarh quite excited.

“We are excited by the film on Neerja. The producers have done a lot of research about the project. They got in touch with us about two years back,” Neerja’s brother Aneesh Bhanot, said here, adding that the film would be titled “Neerja Bhanot”. It will be helmed by Ram Madhwani, who is credited with a number of award-winning commercials.

Neerja will be the second person from Chandigarh to be featured in a biopic after the legendary athlete Milkha Singh. The film, “Bhag Milkha Bhag”, directed by Rakyesh Omprakash Mehra and with actor Farhan Akhtar in the lead, was a top grosser in 2013.

“Hello everyone! This is me as Neerja! In our tribute to Neerja Bhanot. This is my most special film. thank you,” Sonam wrote on her Twitter handle. She even posted pictures of herself and a refurbished Boeing 747 jumbo jet that will be used to recreate flight PA-73

“Sonam came to Chandigarh last year and had dinner with our family. Atul (leading fashion photographer Atul Kasbekar who is producing the film) is also quite excited to bring out Neerja’s story. The whole team has done a meticulous job,” Aneesh said, adding that no one from the family had so far attended the film’s shooting.

“We are absolutely confident that the producers will do a very good job. The whole family is very satisfied with the script and the way Neerja’s life is being shown. I suppose my mother’s role is being played by Shabana Azmi,” Aneesh said.

Madhvani said: “Neerja is an emotional journey for all of us”.

Produced by Fox Star Studios and Bling Unplugged, the story and screenplay have been written by Saiwyn Quadras.

Though not many among youth would know about Neerja’s act of bravery and ultimate sacrifice, they are looking forward to the film.

“It is interesting that two people from Chandigarh have become part of Bollywood biopics. The lives of both of them are inspirational,” film enthusiast Ritika Sharma said.

Neerja, the chief flight purser of Pan Am 73 (Bombay-Karachi-Frankfurt-New York) flight, was killed in the shootout following the hijack at Karachi International Airport on September 5, 1986. The Libyan terrorists had entered the aircraft posing as Pakistani police personnel, carrying arms and hand grenades.

The hijack, which lasted some 17 hours, had left 20 people dead and 150 others injured. There were around 200 Indian passengers on the flight, of whom 13 died while over 100 were injured.

Following her act of bravery, Neerja was posthumously conferred the Ashoka Chakra, India’s highest peacetime gallantry award, in 1987, the youngest and first woman recipient of the medal.