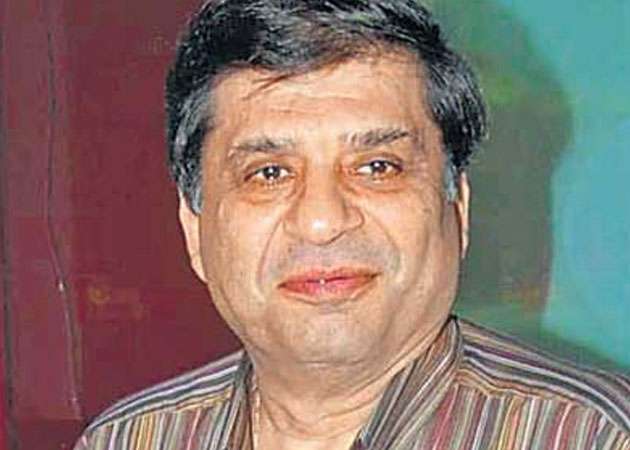 Filmmaker Ravi Chopra who was hospitalised in Breach Candy hospital passed away at around 3.30 p.m Wednesday, a family source confirmed.

“He passed away today at around 3.30 p.m. His funeral most probably will take place tomorrow at around 11,” a source close to Ravi Chopra’s family said.

He is survived by his wife and three children.

The 68-year-old “Baghban” director had been reportedly suffering from a severe lung ailment since the last few years.

Son of late B.R. Chopra, Ravi was also known for directing “The Burning Train”, “Aaj Ki Awaz”, and “Baabul” among others.