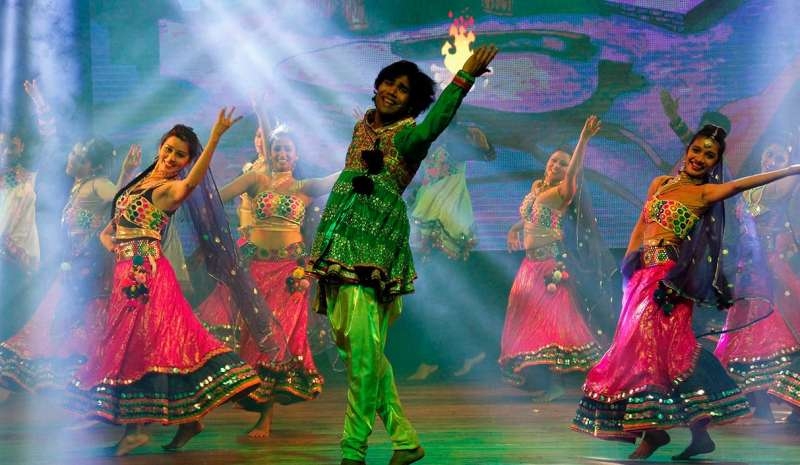 Meghna Ghai Puri, the daughter of veteran filmmaker Subhash Ghai, says she had realised early in her life that she lacked the “capability” and “passion” to become a movie director.

Meghna, who is the President of Mumbai-based film institute Whistling Woods International, also said that she never got carried away by the glamour of becoming a director.

Asked why she didn’t get into direction despite being the daughter of a successful filmmaker, she told IANS: “My father never stopped me from exploring anything. I started working with him when I was 15, so I was a part of script writing, shoot, editing and marketing.

“I got to explore everything but I feel that I didn’t get carried away by the glamour of becoming a director. I think lots of people misjudge their own capability. I realised very early that I don’t have the capability and passion to become a director. It takes a lot of hard work.”

Her father is known for some of Bollywood’s most memorable movies like “Ram Lakhan”, “Khalnayak”, “Saudagar” and “Pardes”.

She says her father had encouraged her to take Whistling Woods International forward since the day its foundation was laid.

“I spoke to my dad and said I want to get into business and management, and he encouraged me fully. Whistling Woods International is the perfect place for me. I like to work with people, and at the same time I am still connected to the film world… So I was not doing business in any other field.”