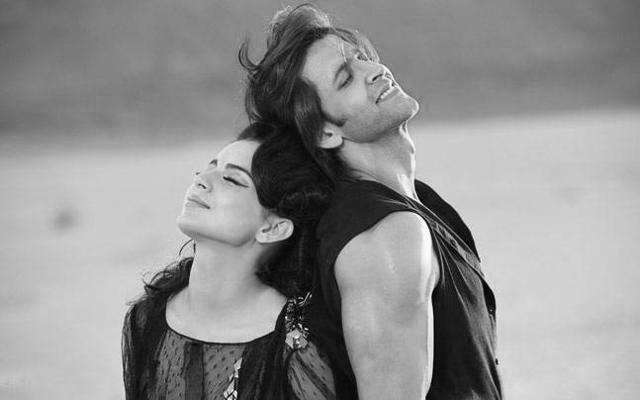 Actor Hrithik Roshan on Thursday broke his silence on the dragging row with actress Kangana Ranaut, questioning how two “high-profile celebrities” could have had a seven-year passionate affair without any evidence. But her sister countered his claim with a photograph…..reports Asian Lite News

Hrithik, son of veteran actor-filmmaker Rakesh Roshan, said that “just like a nagging health issue sometimes ignored can turn malignant, this situation for me has unfortunately turned malignant.

“The truth is, I have never met the lady in question one-on-one in my entire life. Yes, we have worked together, but there has been no meeting in private. That’s the truth,” he said. He added he was “not fighting against an allegation of an affair”.

“I’m in fact protecting myself from something far more serious, sensitive and destructive than that,” Hrithik said in a statement.

The row began last year when Kangana hinted at Hrithik being her “ex-boyfriend”.

She said in an interview that she fails to understand “why exes do silly things to get your attention”.

The actress lodged a legal complaint against Hrithik for “misusing” the confidential emails and photographs of the time when they were together.

Hrithik later filed a complaint with the cybercrime cell, claiming an imposter had been emailing Kangana from a bogus email ID, pretending to be him.

The mud-slinging has continued till date, with Kangana and her sister Rangoli constantly accusing Hrithik.

“No evidence, no paparazzi pictures, no witnesses, not even a memento in possession like a selfie taken at the alleged engagement which is claimed to have happened in Paris in January 2014. Nothing that constitutes an exchange or any sort of proof of a romantic relationship.

“Yet we want to believe the other party because the rhetoric is – why would a girl lie.”

Following his statement, Rangoli posted on Twitter a snapshot of an email that Hrithik sent to Kangana, to prove that he used an iPad for communicating and not a laptop that he claims to have surrendered to the Cyber Crime department.

On Hrithik’s claim that the “only so-called proof presented of this alleged ‘relationship’ was a photoshopped picture in the media”, Rangoli tweeted a photograph and wrote: “Is that not you, who has grabbed Kangana’s waist like a creep and smelling her neck, who seems disinterested.”

Kangana’s advocate Rizwan Siddiquee has also raised questions about the grounds on which Hrithik has claimed to have been stalked by his client.

According to Hrithik, the investigation regarding the emails is still on.

“There are 3,000 one-sided mails which either I have sent to myself or the woman in question has sent to me. The Cyber Crime department can prove or disprove either story, in just a few days. Towards that purpose, I have surrendered all my devices including laptops/phones which are still lying with the Cyber Cell, but the other party has refused to do so.

“This is not, and I repeat, not a lovers spat. I humbly request people to stop labelling it as one and, for a second, try and see it for what it really is.

“I have been harassed by this for four years and the well meaning and probably necessary social bias toward women has deemed me helpless in defending myself.

“I’m not here to accuse or judge anyone, but it’s time I defend the truth because when truth suffers the collective consciousness of society suffers. Civilization suffers. Closer to home, families suffer. Children suffer.” 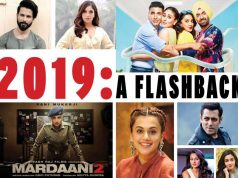