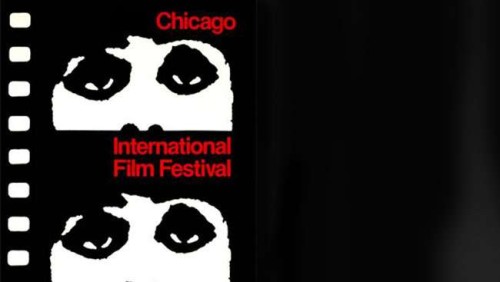 The Chicago South Asian Film Festival, which was started just over five years ago, by a dedicated group of Indian film aficionados, has grown to be a significant event in Chicago’s art and film landscape. The festival, the largest of its kind in the Midwest, will this year present over 25 films in downtown Chicago and in theatres and public libraries in the city’s suburbs, from Sept 18-21.

The organizers have said that the selection includes a carefully curated collection of independent films, shorts, documentaries, events and discussions. The festival will open with the Chicago premiere of Liar’s Dice by director Geethu Mohandas, which was screened at the Sundance Film Festival and stars the current darling of the alternative film circuit here, Nawazuddin Siddiqui, alongwith Geetanjali Thapa and Manya Gupta. Another film, Monsoon Shootout, which also stars Siddiqui, will be the centerpiece film. One of the major sponsors of the festival this year is Zee Cinema. Siddiqui has confirmed his attendance at the event, according to a spokesperson for the festival.

Chicago’s Mayor Rahm Emanuel has said in a message, “The festival creates an innovative cultural and cinematic experience for Chicagoans and visitors alike. Through the gift of film, the Chicago South Asian Film Festival invites all to share and enjoy the magic of cinema and true cultural exchange. The City is proud to host this extraordinary partnership between the South Asian community and the arts and entertainment industry.”

Among the films to be screened are “A boy called Boris” directed by Ashok Vish, “Are you listening”, a documentary from Bangladesh, “Brahmin Bulls” directed by Mahesh Pailoor and “Monsoon shootout” directed by Amit Kumar.

Hindi cinema blockbusters are shown in some mainstream cinemas in the city and suburbs but smaller budget films and those made by independent producers find it hard to get screen time. San Francisco and New York regularly organize South Asian film festivals, some of which have featured Indian film directors like Satyajit Ray, Guru Dutt and Bimal Roy. The arrival of the South Asian Film Festival in Chicago’s art circuit speaks to the tenacity of the festival founders as well as to the recognition among film connoisseurs here that meaningful Indian cinema thrives beyond the framework of the typical Hindi film blockbuster.

In the past, the Indian consulate has organized festivals featuring the work of Hindi film directors like Raj Kapoor and Guru Dutt. The Chicago South Asian Film Festival has had the active participation of students from the Columbia College in Chicago, which has an acclaimed department of film studies.