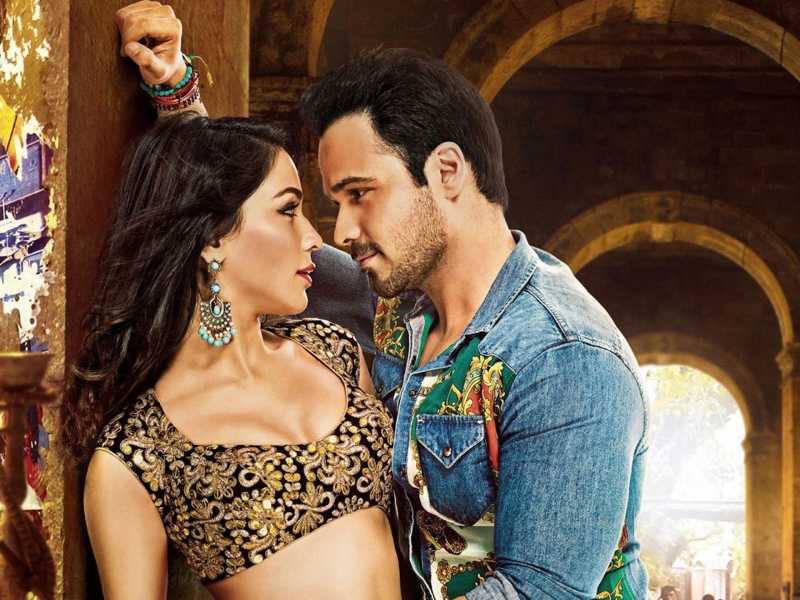 She may be Pakistan’s sweetheart, but the country’s most highly paid actress, Humaima Malik, says she worries about how home audiences will respond to her latest on-screen romance – soon she’ll be seen locking lips with Indian co-star Emraan Hashmi in her first Bollywood starring role, a BBC report said. 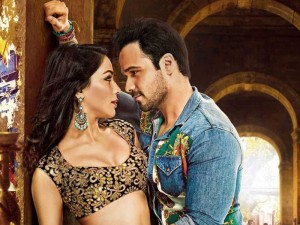 With this kiss, Malik joins the line-up of Pakistani female actors who have crossed the border to India, and – in the eyes of some – to infamy. Another Pakistani star, Veena Malik, caused quite an uproar by posing daringly on the cover of an Indian men’s magazine cover wearing nothing but the initials ISI – an acronym for Pakistan’s notorious spy agency, the Inter-intelligences service – tattooed prominently across her arm, the BBC said.
“But the backlash against “our girls” going across the border to seek fame and fortune has always been extreme in conservative Pakistan. People feel that kissing the enemy and colluding with Indian men’s magazines is simply not on – not halal. In fact, until recently, kisses were invariably censored in all films shown in Pakistani cinemas,” the report added.
Stars of upcoming con flick Raja Natwarlal, Emraan Hashmi and Humaima Malik were seen promoting the film at PVR Cinemas in Mumbai. Specially designed T-Shirts which had a text ‘Main Hoon Raja Natwarlal’ was distributed.
“Humaima Malik’s kiss is unlikely to pass the Pakistan censors, who always seem to take patriotic umbrage at such close fraternising with the Indians. Bollywood may be bigger and brighter, but Lollywood (based in Lahore) and the Pakistani army are determined to bring our girls back to Pakistani cinema,” the report said.