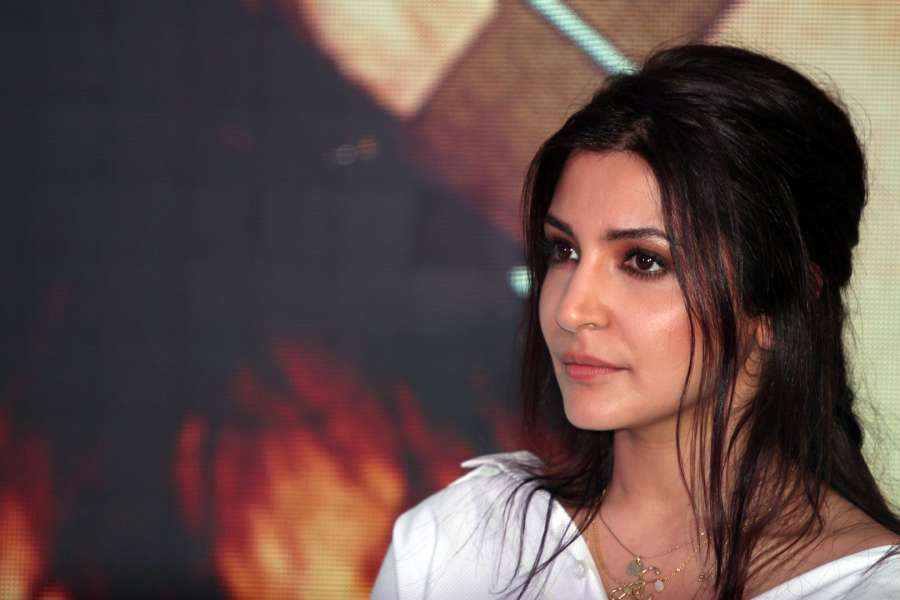 After stepping into Bollywood in 2008 with superstar Shah Rukh Khan-starrer “Rab Ne Bana Di Jodi” to producing films and now owning a clothing line, actress Anushka Sharma has been on a roll. She says she has more ambitions to fulfil and hopes to develop her business ventures with a vengeance…..reports Asian Lite News

Anushka ventured into film production in 2014 and earlier this month, she launched her clothing line Nush.

“I feel happy with what I have achieved so far, but I have miles to go and more ambitions. I hope to develop my entrepreneurial ventures further,” Anushka said when asked about her career graph.

She says she wants to continue entertaining her fans.

“I want to continue working in roles and films that entertain, engage and are viewed in posterity as creatively qualitative. I haven’t achieved it all, there’s more to do in the years to come,” added the actress, who had her first modelling assignment for designer Wendell Rodricks in 2007.

The “NH10” actress, 29, who has worked with Bollywood’s three Khans — Shah Rukh, Salman and Aamir, says rather than looking back at her journey and contemplate, she prefers to use the learning to do better.

“I prefer to take learnings and acquired understanding from my years in the film industry. Experience teaches you patience, consistency and persistence. I hope these will always define my work,” she said.

What has been more daunting — being an actress, producer or an entrepreneur?

“None of it is daunting, all of it is very enjoyable and exciting. I love doing all of it, and wish there was time to do even more,” she said.

Anushka describes her clothing line Nush as “accessible high street fashion”. She says she wanted to create “everyday clothes for everyday events” and that it is “built around Indian needs and sensibilities”.

The line caters to all sizes from small to XXL.

“It caters to women and girls from all age groups and also to all senses of styles,” she said.

“We have been working on creating an apparel line for over a year’s time. Now that we are confident about the product and our distribution across India, we have decided to go ahead and launch it,” she said.

On the film front, Anushka’s next is “Pari” and she says the role was challenging.

“Let’s just say the role challenged me and the film will hold up what we aim to do at Clean Slate Films — tell solid, engaging stories on cinema,” she added.

She will also be seen with actor Varun Dhawan in the upcoming film “Sui Dhaaga – Made in India”, touted as a story of self reliance aimed to connect with every Indian.

“It’s very early to talk about ‘Sui Dhaaga’, but I am excited about the film, and look forward to shooting it.”

To be directed by Sharat Katariya and written by Maneesh Sharma, the film will go on the floors from January next year. The film will hit the screens for Gandhi Jayanti 2018.

‘Art Flourishes Anywhere With The Beauty In It’