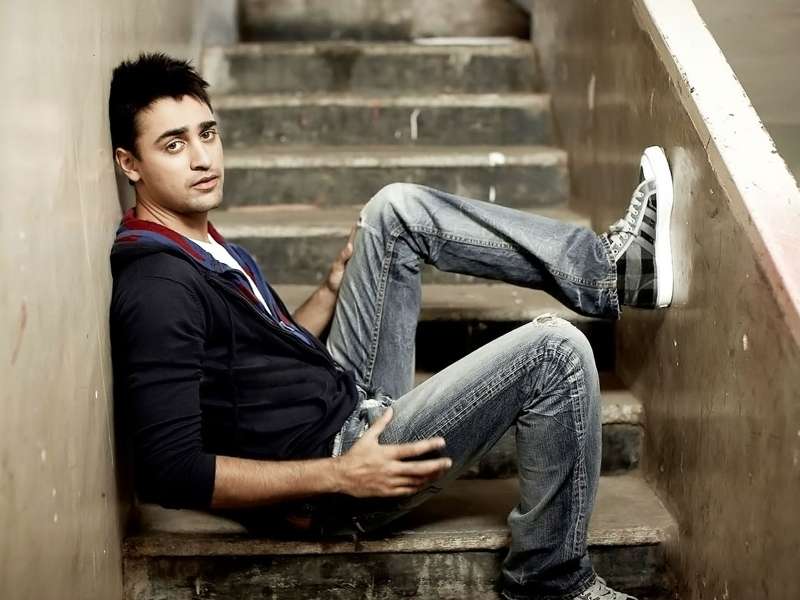 Actor Imran Khan, known for films like Â“Jaane Tu… Ya Jaane NaÂ”, Â“I Hate Luv StorysÂ”, Â“Delhi BellyÂ” and Â“Ek Main Aur Ekk TuÂ”, says he has Â“builtÂ” his career on first-time directors as every time he has worked with them, those films have done well at the box office.

“Every hit film that I have done in my career has been made by a first-time director. When I have worked with established directors, those films have not worked,Â” Imran said.

He also said that he’s “more comfortable” working with people who are “closer to my age and people whose sensibilities are similar to mine”.

Imran, whose past three films Â“Gori Tere Pyaar MeinÂ”, Â“Once Upon Ay Time In Mumbai Dobaara!Â” and Â“Matru Ki Bijlee Ka MandolaÂ” did not garner the expected plaudits, is returning to the silver screen after a hiatus of almost two years. He will be seen in comedy thriller Â“Katti BattiÂ”, directed by “Kal Ho Naa Ho” director Nikhil Advani.

Why then work with an established director this time?

Imran justified his choice of “Katti Batti” by saying: Â“I have done work that I know I am happy with. I have made a film that I am very proud of. Whether others will like it or not itÂ’s not in my hand.

“IÂ’ve made some films which I disliked quite a bit and IÂ’m very ashamed of, and people would have come up to me and said, Â‘I love the film. ItÂ’s such a wonderful film.Â’

Â“There are enough films that IÂ’m not proud of at all. So, you never know what people will like or they will dislike. If anyone is honest, they cannot say that they are proud of every film that they make. Nobody can be.

“For me, Â‘Katti BattiÂ’ is one of those rare films which I can look up and say that ‘IÂ’m proud of this’,Â” the 32-year-old said, who is now a father.

Having said that, he also admitted that he has “always tried to be” choosy about the roles he does.

“Obviously that has not worked out well! More than being choosy about roles, I need to trust my gut more.

“So far it has never happened that I’ve made a brilliant film and that film flops. Whatever films of mine have failed, I’ve always felt that those films were not good,” he said, adding that sometimes you go with a “big and successful director” and trust them.

“You always feel like maybe he knows better than me, so I should not say anything, and then those films have not gone on to do well… it means I need to trust my gut more,” said Imran.

In “Katti Batti”, which is described as a “deeply emotional love story”, he will be seen with Bollywood’s top-rated actress Kangana Ranaut.

On working with the “Queen” star, he said: “Kangana is one of those people, who takes her work so seriously that it commands respect.”

“Katti Batti” is releasing on Friday. 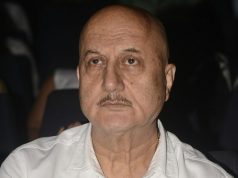