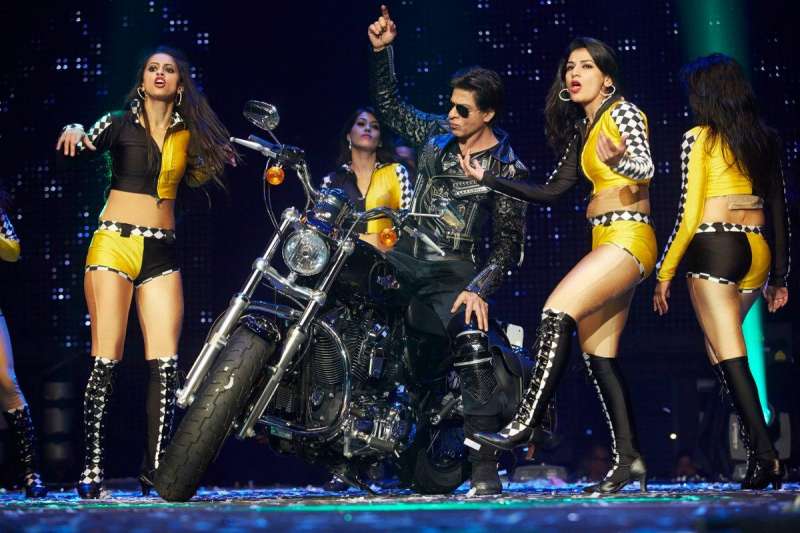 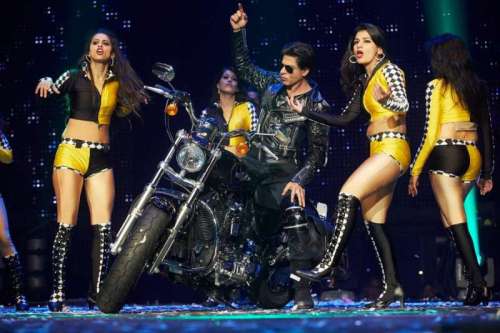 Bollywood ‘badshah’ Shah Rukh Khan prefers to avoid being judgmental about others. He says he doesn’t like to judge shows and competitions because he considers himself “weak-hearted”.

The actor, along with the team of his forthcoming film “Happy New Year”, will soon don the hat of a judge for a one-of-a-kind reality show “Dil Se Naachein Indiawaale”, to be aired Oct 11 on Zee TV. It’s a promotional initiative for his film, but that doesn’t change the fact that SRK hates to judge.

“I am very weak-hearted. I’m a bad judge and I’m not judgmental about others,” Shah Rukh said during a press conference here Thursday.

As part of “Dil Se Naachein…”, Shah Rukh, along with his “Happy New Year” team, will go on a multi-city tour, visiting Mumbai, Delhi, Indore and Ahmedabad in search of ‘happy dancers’. They will be judging these dancers based on their zest and ability to spread happiness.

“I feel people who have the jazbaa (zest), those who can perform on the stage in front of thousands and lakhs of people uninhibitedly and entertain them without thinking of the complexities and technicalities of the art…will be great. I’m not a good judge. I will keep giving ten on ten,” Shah Rukh said.

He narrated an incident of his past experience as a judge of a beauty queen pageant.

“I asked Waheeda Rehman-ji to tell me the marks she was giving, because I couldn’t judge them (the contestants).

“I avoid judging shows and I would rather go and tell everyone that ‘you’re doing very well’ because it has happened with me. I don’t have too much talent, but people have always given me ten on ten,” said the actor, who made a successful transition from TV to films.