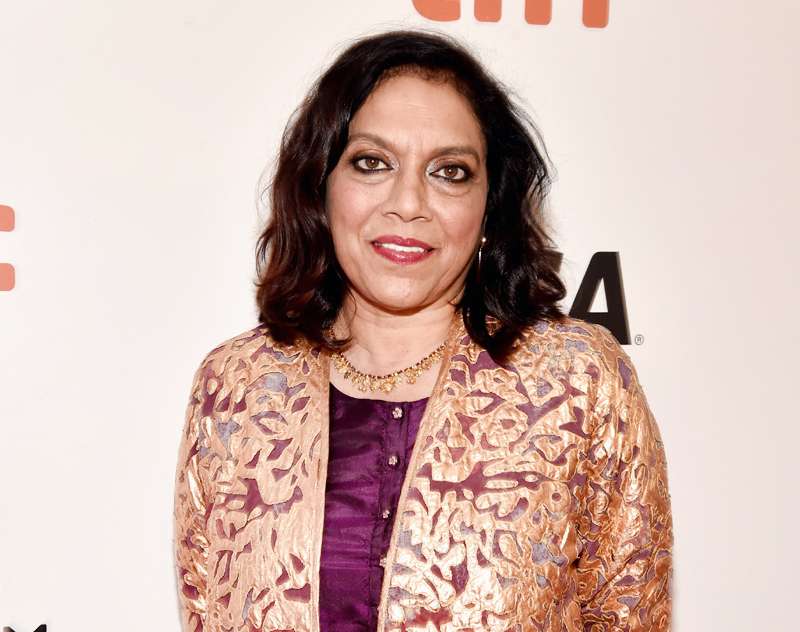 Mira Nair is shocked that the big screen in the West doesn’t reflect the diversity of the world and feels artistes of colour are “marginalised in the mainstream industry”. The acclaimed Indian filmmaker, who is garnering plaudits for making “Queen of Katwe” with an all-black cast, however says her aim is not to propagate a colour.

Disney’s “Queen of Katwe”, releasing in India on October 7, traces the journey of 11-year-old Ugandan girl Phiona Mutesi and how she gets out of the slum where she resides to become a world class chess player.

The film, which stars Oscar-winning actress Lupita Nyong’o, is being lauded for its heart-warming story. But reactions also saw the virtual world buzzing with hashtags like #BlackGirlsRock or #BlackLivesMatter.

Asked if the bigger picture is to reinstate the importance of colour over talent or story, the National Award-winning director Nair was quick to dismiss this.

“I don’t think it is anything about colour more than talent. We have been marginalised in the mainstream industry for long. It is shocking that the screen does not reflect the way the world is and the diversity in the world… What the world really looks like should be on screen and it isn’t,” Nair told IANS in a telephonic interview from New York.

Delving on the importance of getting diversity on the big screen, Nair also said that this should be done by the “talent of our work and integrity of our work”.

“I welcome the talk about this issue because we have got to remind people that we matter. And we matter through the talent of our work and integrity of our work.

“The film itself should interact with the audience. In the case of ‘Queen of Katwe’, people are laughing, sobbing and dancing. I am taking them on a ride… It is not like I am asking them for handouts,” said the 58-year-old, adding that the industry and the “people responsible for taking decisions” need to wake up to the truth of diversity.

“The fact is that it is not doing charity to make a black film or an African film… But finally the work has to speak.”

The colour debate has been under way for long in India and abroad but got added attention with the diversity row after the 2016 Oscar nominations.

In fact, India has also got a notorious image due to its obsession with fair skin, which again made headlines this week when critically-acclaimed actress Tannishtha Chatterjee was “roasted” on a nationally televised comedy show with what she called a “regressive and blatantly racist attack” on her skin tone.

Be it with her debut fiction feature “Salaam Bombay!” — which was nominated for an Oscar in the Best Foreign Language Film category — to films like “Mississippi Masala”, “Monsoon Wedding”, “The Namesake” or “The Reluctant Fundamentalist”, Nair has explored diverse themes and represented different issues long before “diversity” became a buzzword in Hollywood.

And she continues the pattern with “Queen of Katwe”, which premiered at the Toronto International Film Festival in September.

According to Nair, who is settled in the Ugandan capital Kampala after she fell in love with that part of the world during research for her film “Mississippi Masala”, the USP of her latest film is that it doesn’t paint a “suffering picture of despair” and there are no white saviours coming in to help the people of Africa.

“It is the first time that a story has been told about this modern and everyday Africa as opposed to the usual suffering Africa… It is always a suffering picture of despair, but this is a picture of ordinary people believing in extraordinary things and achieving them,” she said.

Asserting that it is not a “white person story or a white person saviour story”, Nair rested her case by saying that the “movie tells us that genius is everywhere, you just have to find it and nourish it”.