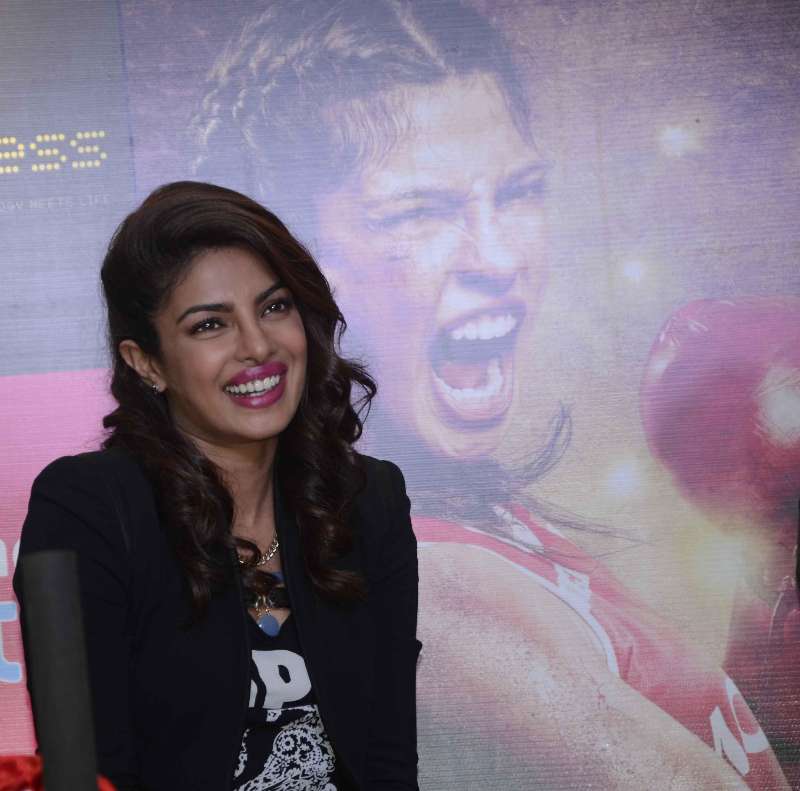 Commenting on recent reports about her flat being used to run a sex racket, actress Priyanka Chopra says she had no clue about what was happening in her property as she doesn’t snoop around.

“When we rent properties we don’t go and check what is happening in the bedroom. Hence I had no knowledge about what is happening there,” the actress, who was in the capital to support the Girl Rising campaign, said.

It was reported that Mumbai police busted an alleged sex racket being run from Priyanka’s property in Andheri. As of now, the matter is being investigated.

The “Mary Kom” actress also mentioned that she will stand by what the police has to say after the investigation.

“It’s a police case and police is investigating the matter. We are law abiding citizens and if there is anything that is against the law, we will obviously stand by whatever the cops say,” she said.

The multi-talented actress, who has carved a name for herself in acting, singing and has now also ventured into production, quashed reports of her fainting during a shoot of Sanjay Leela Bhansali’s film “Bajirao Mastani”.

“I did not faint. It is a false news. I just swooned a little bit. I don’t know why it happened…maybe it was because of little jet lag as I had come from Los Angeles or back to back shooting,” she said.