Sri Lankan beauty Jacqueline Fernandez will be taking Grammy Award winner and global pop sensation Justin Bieber to a tour around Mumbai during his scheduled trip to India in May. She plans to “give him a taste of all things desi” as his tour guide…..reports Asian Lite News

Bieber will be performing at the D.Y. Patil Stadium here on May 10 as part of his Purpose World Tour.

Jacqueline intends to take Bieber to the Gateway Of India, Iskon Temple, Colaba Causeway and also on auto ride through the streets of Bandra apart from a tour of Film City.

“I am a huge fan of Bieber and I already have quite a few things I’ve thought of that would make his visit multi-dimensional. While he’s in India I’d love to take him around and give him a taste of all things desi and be his tour guide,” Jacqueline said in a statement.

The actress also plans to curate a special menu comprising of Maharashtrian, South Indian and Gujarati delicacies at her newly-launched restaurant. The “A Flying Jatt” actress also wants to take him to meet underprivileged children at Dharavi slum area.

Arjun Jain, Director, White Fox India — the sole promoters of the tour, said: “We are working towards finalising the itinerary and we hope to give Bieber a multi-dimensional perspective about India and make it a memorable event indeed.”

The 22-year-old Canadian singer-songwriter is expected to perform hits like “Where are you now”, “Boyfriend”, “Love yourself”, “Company”, “As long as you love me”, “What do you mean?”, “Baby” and “Purpose”.

Bieber’s latest jaunt is in support of his fourth album “Purpose”, wherein he has experimented with more exploratory electronic sounds. 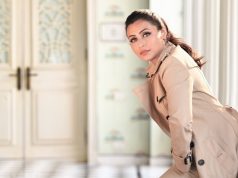 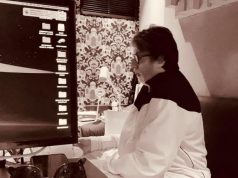 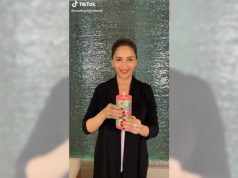 Madhuri’s dance with a candle to spread positivity