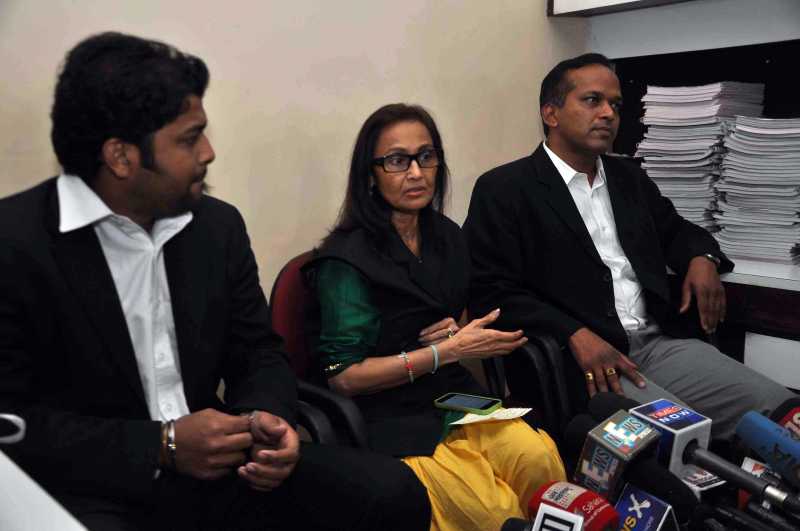 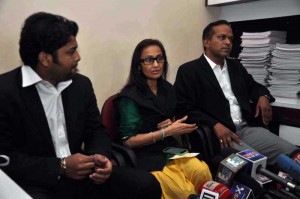 Thirteen months after actress Jiah Khan was found dead in her Mumbai home, the Bombay High Court Thursday ordered the Mumbai police to hand over the case to the CBI.

The court ruling came on a plea filed by Jiah’s mother Rabia Khan last October seeking a probe by the Central Bureau of Investigation (CBI).

A US citizen, Jiah, 25, was found dead in her Juhu residence late June 3, 2013 in a case of apparent suicide. Police later recovered a suicide note purportedly penned by her.

Not satisfied with the probe, Rabia Khan had moved the high court and submitted reports by independent experts to support her contention that Jiah was murdered.