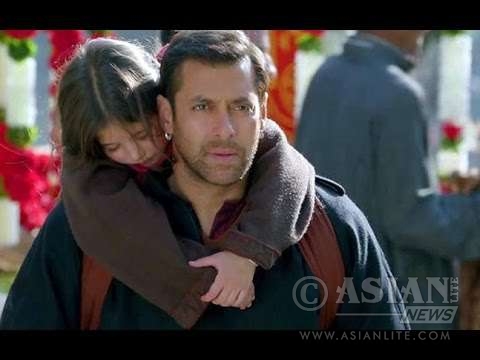 “YES… WE ARE COMING BACK… EID 2017 :-),” the “Bajrangi Bhaijaan” director tweeted on Thursday night.

The rest of the details about the film as well as the title have been kept under wraps.

Meanwhile, his film “Bajrangi Bhaijaan” that delved into the story of a simpleton (Salman), who embarks on a journey to take a mute six-year-old Pakistani girl separated in India from her mother, back to her hometown in Pakistan, was recently honoured with a National Award.