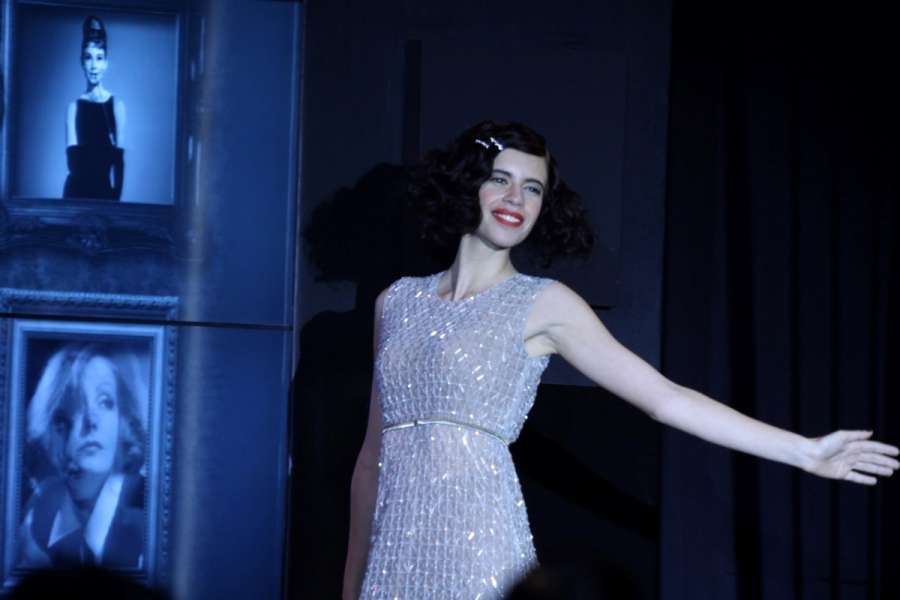 Actress Kalki Koechlin says she wishes to work on screen with all the Khans of Bollywood, but she has a softer corner for Shah Rukh Khan…..reports Asian Lite News

Asked if she wants to work with any of the top Khans of the industry, Kalki said: “I want to work with all three Khans, but if you ask me my favourite, it has to be Shah Rukh.

“Shah Rukh is my childhood crush. I met him few times in real life as well and he is very charming.”

When it comes to a new bunch of actors, she thinks she “will look nice” with Ranbir Kapoor.

“We worked in ‘Yeh Jawaani Hai Deewani’ and I really liked him as co-star. He is a natural actor and spontaneous. It would be interesting to work with him,” she added.

The actress is trying to balance her career between mainstream and indie films by working with directors like Zoya Akhtar and Ayan Mukerji in films like “Zindagi Na Milegi Dobara” and “Yeh Jawaani Hai Deewani”, along with movies like “Margarita, With a Straw” and “A Death in the Gunj” which were popular in festival circuits.

Sharing her wish-list of directors, Kalki said: “I would like to work with an artiste like Vishal Bhardwaj. His cinema is a piece of art, he writes the story, he makes the music of the film and it’s amazing. I think it would be interesting to work with Vikramaditya Motwane as well.”

Currently, Kalki is looking forward to her upcoming film “Ribbon”, also featuring Sumeet Vyas. It is releasing on November 3.