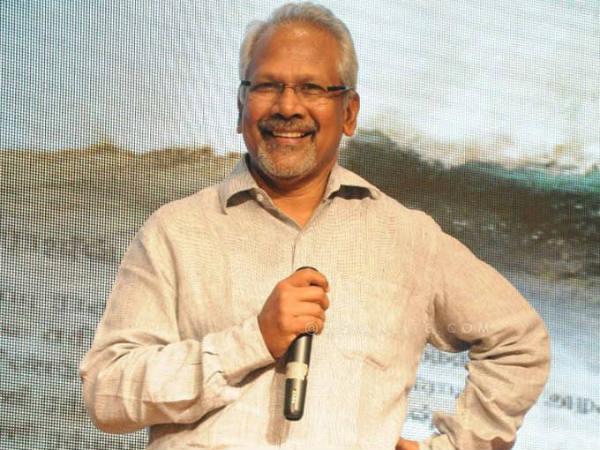 National Award-winning film editor Sreekar Prasad has worked with Mani Ratnam for two decades. He says the popular filmmaker is an enigma as it’s not easy to “predict him”…reports Asian Lite News

They had teamed up for hit movies like “O Kadhal Kanmani”, “Guru”, “Yuva” and most recently for the Tamil film “Chekka Chivantha Vaanam”.

“Mani Ratnam is an enigma as you cannot predict him. He always continues to surprise and that is the factor which excites me to work with him. Working with him for two decades has been a learning and ‘unlearning’ experience. Hopefully, I have contributed to his vision and filmmaking in all the films that we have been associated together,” Prasad told IANS.

“He is a huge taskmaster, but the best part is that he values his technicians and gets the best out of them. He does it in his own way…not complimenting too much so that you are on your toes all the time and you try to do something even better than what he wanted,” he added.

Prasad has had lots of good experiences while working on Ratnam’s films.

“But I like ‘Kannathil Muthamittal’ more because it was a very delicate story to tell amidst a war-like situation. I thought it was a very genuine and difficult film to do,” he said.