The virtual world has become a route for Bollywood celebrities to connect with their fans, but it has its negatives as well. Superstar Salman Khan says social media users forget to act “responsibly” while expressing their views on the internet as they get carried away thinking that “no one will find out” about it.

Salman witnessed the dark reality of the social media when some of his fans used fake accounts to post abusive comments about his colleagues and friends Shah Rukh Khan and Aamir Khan, and some time ago an impostor used his photograph on Facebook to make a casting call for a Bollywood film. He has even threatened to quit Twitter in the past.

“People misuse freedom of expression on internet 100 per cent. Freedom of expression is that you should be responsible for what you say. It’s not saying something behind someone’s back and thinking that no one will find out as it is on the web or do whatever you feel like or hire some company or some boys,” Salman said, adding that all this is “not only unfair, but gandh (dirt) as well”.

A clean-up around all the nooks and corners of the virtual world is required. The 50-year-old, who is enjoying the successful run of his latest release “Sultan”, asserts that things will get on the right track when action will be taken against people hiding behind the virtual veil.

He said: “All this will sort out with two-four cases being reported and they (those people) going inside the jail. Others will get an example of it and will be warned of consequences,” he added.

The son of veteran writer Salim Khan went on to mention that cyber cells can track miscreants easily.

“They know exactly who is writing what,” he said. 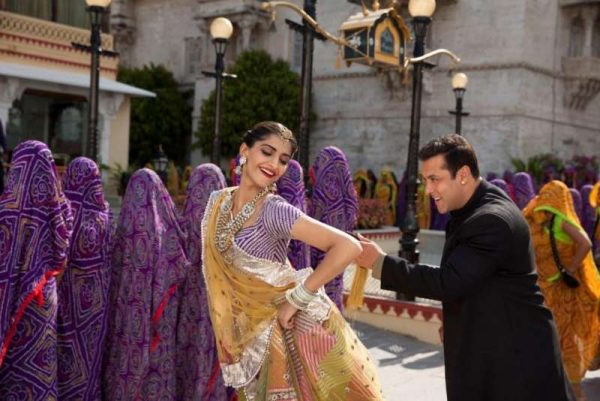