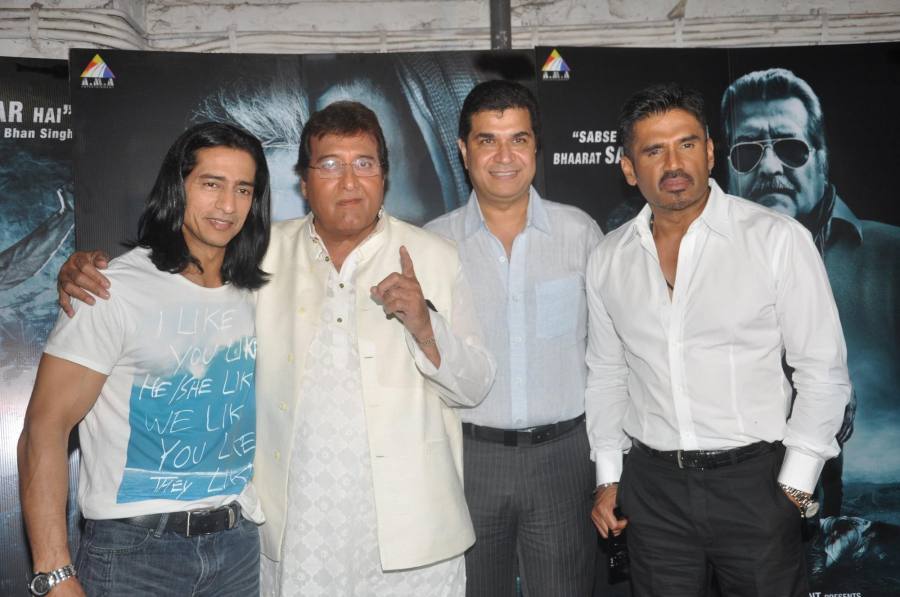 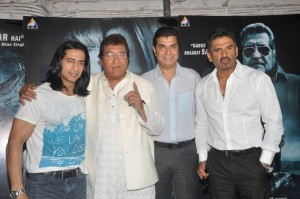 When the gods holler, the skies open up. Such is the milieu of monstrous mayhem and diabolic allegiances that courses through the veins of this earthy robust and homespun film about the coal mafia in Dhanbad.Meticulously researched and intricately written by Vishal Vijay Kumar and Sanjay Masoom, it is evident from the start that a whole lot of careful plotting and planning has gone into this tale of melodramatic dimensions filled with characters who shriek and protest even when they are in the wrong. Not the meek, but the strong and the powerful inherit the earth occupied by Trikha’s trenchant drama.Initially it is difficult to get a hang of the murky ethics and violent machinations of a district run by a powerful coal mafioso and his army of well trained goons. It takes time to understand how deeply corrupt man could get in the face of wealth and power.The badlands of Jharkhand and the pitch dark societal sickness of the community that exists in and around the coal mines of Dhanbad flicker to life in this strikingly shot film. The theme and the violent trigger-happy treatment may remind you of Anurag Kashyap’s “Gangs Of Wasseypur”.Banish that thought. In “Koyelaanchal” Trikha manages to hold his own. Though the crowd of characters and the criss-crossing enmity is initially difficult to pin down, the plot finally converges on three main characters, the coal mafioso (Vinod Khanna) his blindly devoted henchman (played by an imposingly structured impassive hulk Vipinno) and the district collector (Suniel Shetty). 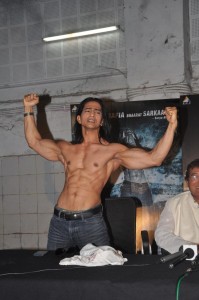 There’s a strongly written female part of a spunky self-dependent prostitute, played by newcomer Rupali Krishnarao, who reminded me of Sharmila Tagore in “Mausam”.This is a space that mass-oriented films have occupied since mainstream cinema came into being. Coincidences collide with the historical perspective of a town whose mineral resources are being blatantly criminalised. It’s not easy to convert a politically surcharged tale populated with headline-making characters, into a populist pulpy drama. Trikha does this with impressive fluency.There are scenes of unmitigated brutality lancing the film’s inky skyline, painting pronounced bloodied images that pounce on us like wild animals in a forest filled with sinister beasts.The second half where the coal mafioso’s lieutenant goes through a moral reformation is enormously “filmy”. That’s the non-negotiable territory Trikha has chosen for his hard hitting tale. If on one end there is bitter irony in a provincial journalist making a clumsily worded documentary on the health hazards of the coal community, on the other end there are wildly improbable twists and turns in the plot all adding up to a breathless romp in the savage heartland.Dark brooding tense and tumultuous “Koyelaanchal” takes us into the abdomen of the coal mines and digs out a yarn that grips from the word go. Trikha directs with sure handed intensity. The film takes extravagant leaps of faith, creates dramatic conflicts within the lethally compromised political and bureaucratic ambit. It flounders in balancing out all the turbulent circumstances that tumble out in the fierce narrative.This could not have been an easy film to make. Applaud the director for flavouring the Indian heartland with a plot that reads like pulp fiction but feels like a slice of ugly Indian history.