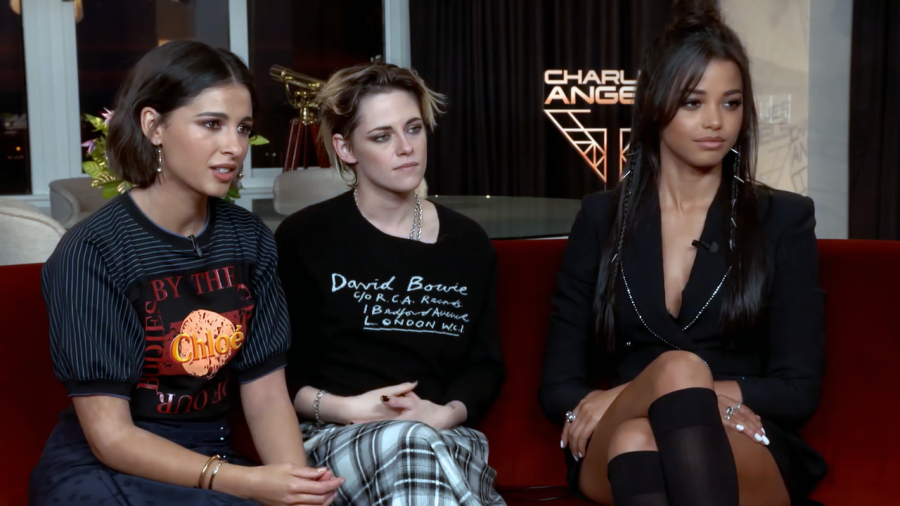 It is important to show women on-screen coming together and working as a team, says Actress Naomi Scott.

“I think it’s important to see women on screen, coming together, as a team, solving problems and being the ones that make a difference because that is what women do every day,” Scott said.

That’s what made the recent version of “Charlie’s Angels” with fresh perspective important to her. Scott starred in the Elizabeth Banks directorial along with Kristen Stewart and Ella Balinska. 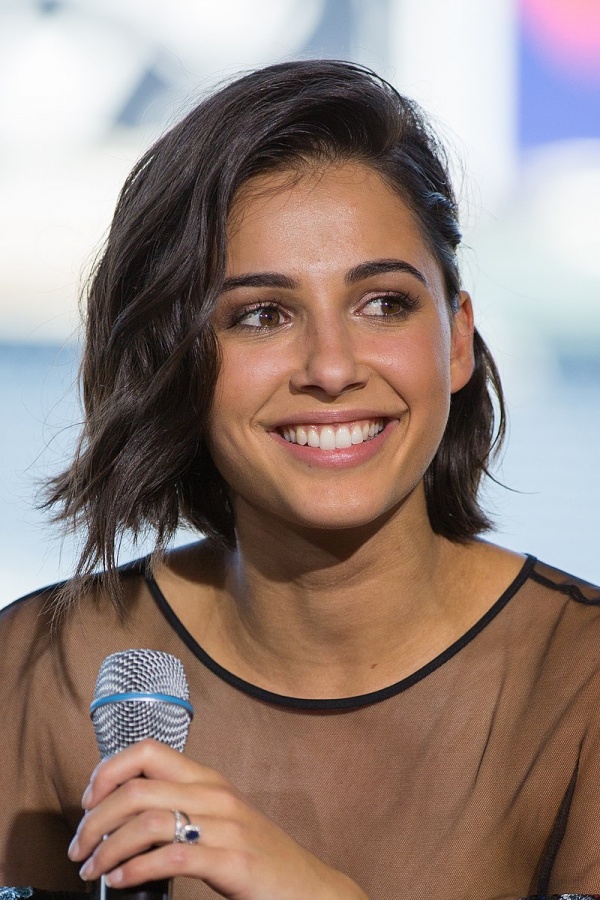 “I think all of us brought a piece of ourselves to our characters, I think that was something that Liz definitely looked for when she was casting these roles. I think that was really important for her,” she added.