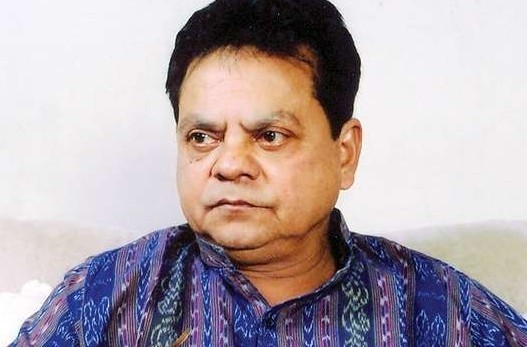 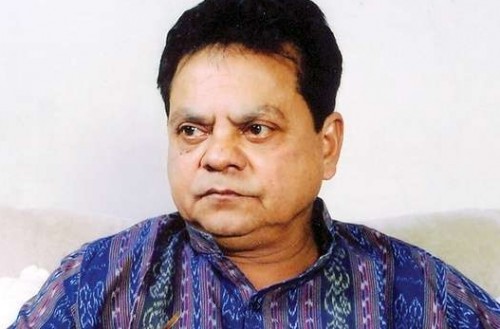 National Award-winning director Sabyasachi Mohapatra feels the regional aspect of the Indian entertainment industry is losing its sheen for want of support from the government. As a result, he says, regional filmmakers, like from Odisha, are treading the remake path.

“Since there is a lack of government patronage, Odiya cinema is fast losing its sheen and producers are preferring to do Odiya remake of South Indian movies.” Mohapatra told IANS in an interview.

“Aadim Vichar” (Ancient Justice) was directed by the 64-year-old and produced by his family members.

The last time an Odiya film got a National Award was in 2006 for “Puja Paine Phulatie” (A flower for a ritual), directed by Gadadhar Puty.

“Aadim Vichar” is based on Odisha’s Kondh tribe and portrays the ancient justice system that still thrives in the community.

“We have made more Odiya films in recent years compared to what we used to produce a decade ago. Last year, 26 Odiya films were released, but unfortunately, most of them were remakes of Telugu and Tamil movies,” Mohapatra said.

“The state is blessed with immense talent but the re-make route is being preferred because there isn’t adequate support from the state authorities,” he added.

“Other states like Uttar Pradesh, Maharashtra and Karnataka have been providing huge subsidies and incentives to their filmmakers whereas in our state we get only a small amount of subsidy,” he said.

Born at Lehedi village in Subarnapur district, Mohapatra has worked in more than 20 films and attributes his success in the industry to his hard work and family support.

“From my own experience, I know how difficult it is. I could thrive in adverse situations only because of the support of my parents, brothers, sisters, children and wife,” said Mohapatra, who has been associated with films since 1976.

Mohapatra, who has worked as an associate director along with reputed helmsmen in Mumbai, as also in Odisha and West Bengal, said one not only needs adequate finance, but the industry also has to work towards producing quality cinema.

The director said that “Aadim Vichar” is based on a short story written by his father.

Mohapatra’s “Sala Budha” (Stupid Old Man), another feature film in the Sambalpuri Koshali language, had been selected for the 44th International Film Festival of India in 2013.

“Sala Budha” was officially selected for the Indian Panaroma section. It has also won the best feature film award at the Jakarta International Film Festival.

The other films directed by Mohapatra that were widely appreciated include Odiya feature film “Sabu Mayare Baya” (Mad in Illusion) released in 1986 and “Bhukha” (hunger), the first film in Sambalpuri dialect released in 1989.

“Bhukha” has won critical acclaim and bagged the Special Jury Award in the Gijjon International Film Festival, Spain. The film was also selected for the competitive section in the Aurillac Film Festival, France, along with many Indian awards.

Mohapatra said he is working now on “Kondh Budha”, a sequel to “Sala Budha”.