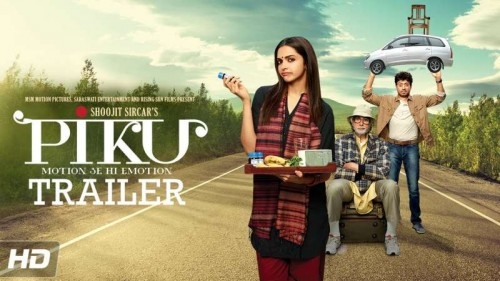 The worldwide success of Shoojit Sircar’s “Piku” now has Poland within its ambit. The film is a runaway success in this Polish capital since its May 20 joint released by Yashraj Films and Anuj Sharma’s Images & Worlds.

It will soon be screened in other major Polish cities like Krakow, Lodz, Lublin, Wroclaw and Poznan.

“Poland is not only a market for Bollywood masala movies, but Polish film buffs are keen on serious and clean movies such as ‘Piku’,” said Anuj Sharma, president of Images & Worlds company.

“‘Piku’ has opened a new chapter in Poland. We in Poland want to see creative films like this one. It is a wonderful and light-hearted comedy and allows us to keep pace with the latest trends in Bollywood productions,” Janusz Krzyzowski, president of the India-Poland Cultural Committee, said.

Krzyzowski is one person in Warsaw who has seen more than 200 Bollywood films. He has also translated Bollywood songs into Polish along with an Urdu poet, Surender Zahid.

“The heroine, Deepika Padukone has impressed me tremendously. I feel very close to her as she has invoked a fatherly affection in me. I feel like adopting her and I am sure many serious people in the world must have felt for her in the same way. No wonder if people have started calling her Deepiku,” observed Boguslaw Zakrewski, an Indophile and a former Polish ambassador to Thailand, Portugal and Brazil.

“A simple human story with many nuances. Amitabh Bachchan is simply superb and he is much better as an actor these days in his offbeat movies compared to earlier action films. The man has the potential to be compared with any world class actor,” Mariusz Krasniewski, a lecturer at the Institute of Mediterranean and Oriental Cultures, said.

Yashraj Films had also earlier released Rani Mukherji’s bold film “Mardani”. Rani had especially come for its premiere in January this year. “Mardani” too was well-received by Polish fans.

The craze for Bollywood films began a decade ago when in November 2004, Karan Johar’s “Kabhi Khushi, Khabhi Gham” was shown with Polish subtitles. Shahrukh Khan became a household name in no time and his posters were sold in the thousands.

Since then, Bollywood films have become a routine subject of discussion for Polish people, particularly among the young crowd. For them, India is an exotic destination. 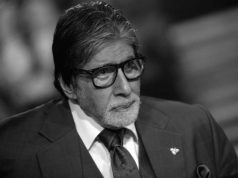 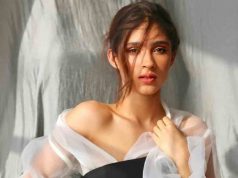 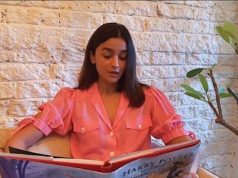