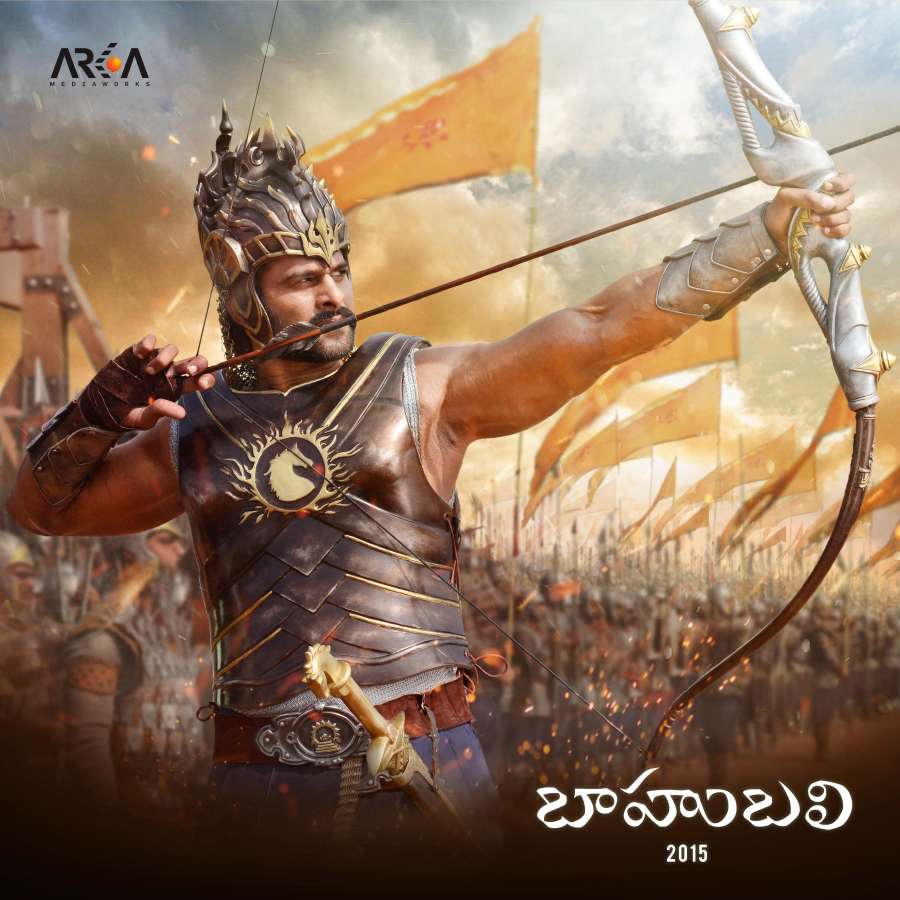 Prabhas, who became popular as the star of the “Baahubali” film franchise, says he doesn’t mind living under its shadow…..reports Asian Lite News

“I don’t want to break out of the image. This is a once-in-a-lifetime opportunity that I got and I want to keep it all my life,” Prabhas said.

Prabhas attained fame as Amarendra Baahubali and Mahendra Baahubali from the “Baahubali” universe — which went on to become India’s biggest blockbuster with worldwide earnings of over Rs 900 crore.

The film’s story is about the battle for the ownership of an ancient kingdom between two brothers. The story is woven together in two parts with dance, music, emotion and drama.

“It is an amazing thing that happened… Sometimes I wonder ‘Am I the main lead of ‘Baahubali….’,” he said.

The first part “Baahubali: The Beginning” came out in 2015 and the second “Baahubali 2: The Conclusion” was released earlier this year. The film will have its TV premiere on Sony MAX on Sunday.

On the film front, Prabhas is busy with “Saaho”, which will mark Shraddha Kapoor’s Telugu film debut. The film is being shot simultaneously in Hindi, Tamil and Telugu. 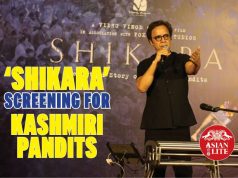