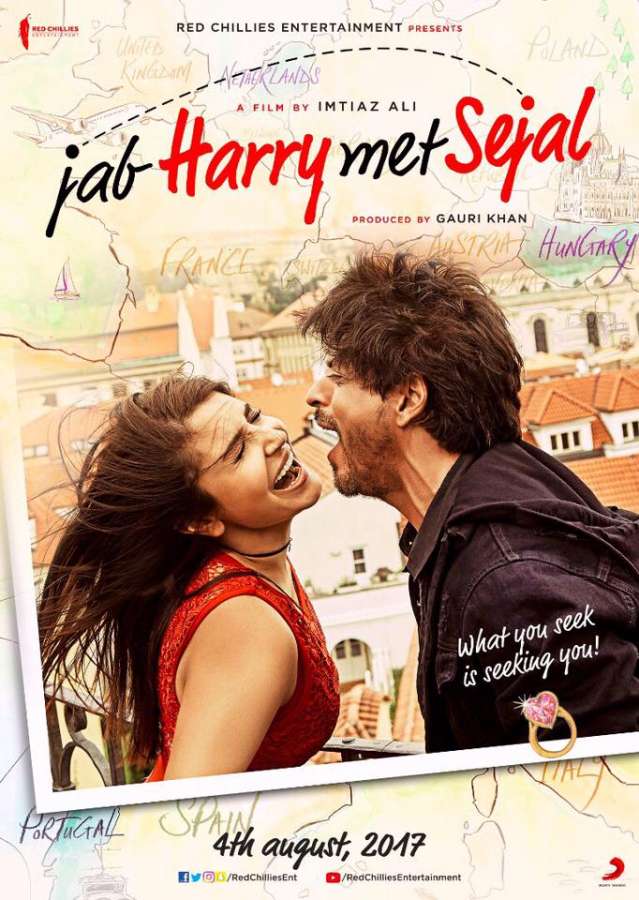 The song was released on June 21 by Red Chillies Entertainment and Sony Music India. It got two million views within 10 days on music streaming service Saavn, read a statement.

“‘Radha’ was a fun track to create and I had a blast in the process. I knew the love for the song would be instant. Getting two million streams is phenomenal, thank you for the love,” Pritam said.

Pritam has given music to the song, sung by Sunidhi Chauhan and Shahid Mallya. Irshad Kamil has penned the lyrics.

The Imtiaz Ali directorial is produced by Red Chillies Entertainment. It will showcase actress Anushka Sharma essaying the role of a Gujarati girl named Sejal Jhaveri, while Shah Rukh plays a Punjabi guy named Harinder Singh Nehra. The film is all set to release on August 4.

The team has come out with another song “Beech beech mein”.