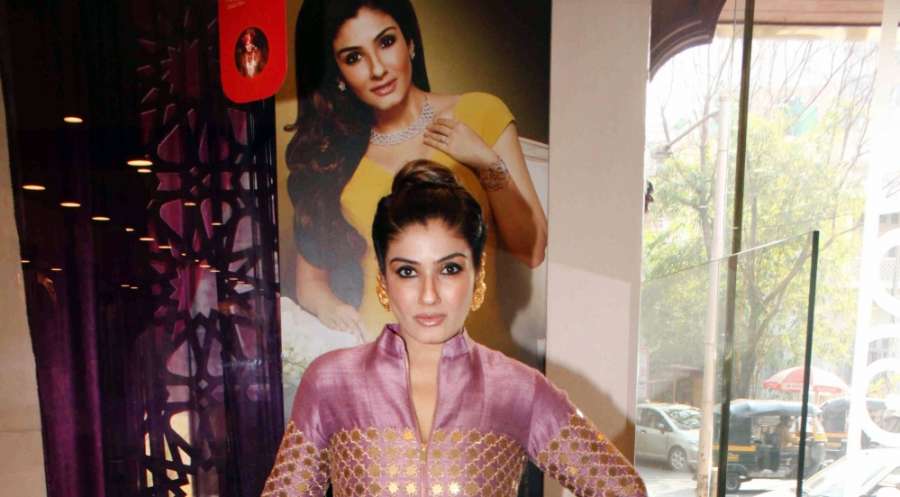 She has been a part of the Hindi film industry for a quarter of a century and tasted success with films like “Shool” and “Daman: A Victim of Marital Violence”. So when actress Raveena Tandon says being a celebrity is not easy, you may as well believe her.

“Being a celebrity is certainly not a piece of cake,” Raveena said.

The 41-year-old ventured into Bollywood in 1991 and was a part of some top-grossing films including “Dilwale” and “Mohra”. The success of the latter marked a turning point in Raveena’s career, establishing her as a leading actress in Bollywood.

Has she seen a change in the portrayal of women in Hindi cinema?

“The period of the 1990s brought about more changes in Hindi cinema. By that time, there were several films showing the changing role of the female component of Indian cinema. One of them was ‘Shool’,” said Raveena, who walked for designer Jayanthi Ballal at the third edition of Mysore Fashion Week 2016 last week.

The “Satta” star is the daughter of filmmaker Ravi Tandon, who directed films like “Khel Khel Mein”, starring Neetu Singh and Rishi Kapoor. She says for star children, getting noticed in the industry is easier than those who have a non-film background.

But star children have to live up to certain expectations. “There’s a certain pressure from the public. And, if your film doesn’t work, it’s even worse. They look down on you even more because they think that everything is served to you on a silver platter,” said the “Aks” star.

Raveena married film distributor Anil Thadani in 2004. They have two children — daughter Rasha and son Ranbir. She had previously adopted Pooja and Chhaya as a single mother in 1995.

Has marriage been detrimental to career prospects of actresses in showbiz? “I kept acting in films even after marriage. It wasn’t all that long back that marriage marked the end of a Bollywood actress’ career. However, things have changed considerably,” said Raveena, who won a National Award for playing a victim of domestic abuse in the 2001 social drama “Daman: A Victim of Marital Violence”.

The “Ziddi” actress was last seen on the big screen in filmmaker Anurag Kashyap’s “Bombay Velvet” in 2015 in a special appearance. Since then Raveena has been away from the silver screen.

So, what’s next for Raveena? “(Filmmaker) Onir’s ‘Shab’ with newcomers Ashish Bist and Arpita. Also, Ashtar Sayed’s ‘Matr’, which deals with violence against women. ‘Shab’ is an emotional story in which I play a high-society woman who is in a relationship with a younger man,” she said.

Raveena asserted that “as a society we need to change our laws to protect women”. 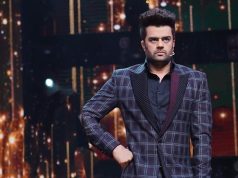 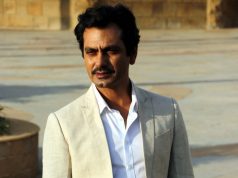 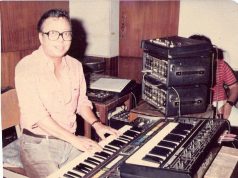