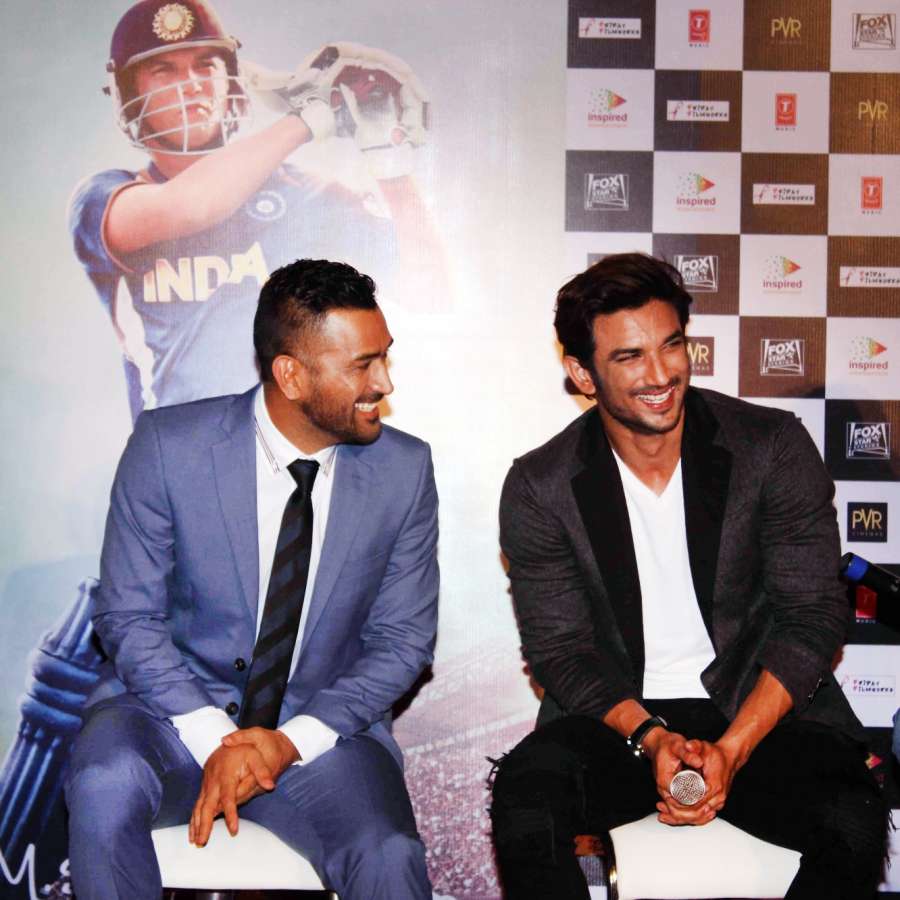 This biopic is far from inspirational. Nevertheless, it reveals the trials and tribulations of the unassuming Indian Captain Mahendra Singh Dhoni who rose meteorically, only on the basis of his merit.

Well-mounted with moderate production values, the film documents the cricketer’s life. But the script lacks the chutzpah of his personality. Moving in a lacklustre manner on an even keel, the narrative lacks drama.

The film delves on Dhoni’s childhood and how he got absorbed in cricket, his struggle in balancing his work life and his passion, his brief romance, his sincerity to the game and everything he did in life. On the cricketing front, it covers the laid-back attitude of the bureaucrats, politics of the game and Dhoni’s tenure as the captain of the team.

The script does not touch upon controversies and subjects like his younger brother Narendra Singh Dhoni, Mahi’s selection as the captain, his camaraderie and team spirit.

With a run time of 3 hours and 10 minutes, the film is extremely lengthy. The first half of the narrative meanders at a snail’s pace with nothing meaningful happening and the second half salvages the film with revelations of Dhoni’s personal life.

The dialogues are bland and the ones that strike a chord like — “We are all servants and we all are doing national duty” — has been used as promotional material and seems forced in the narrative.

Sushant Singh Rajput as M.S. Dhoni is convincing. Initially, with a de-glamourized look, he does not exude the charisma of Dhoni. But over a period of time with the transition from a local player to the nation’s heartthrob, he grows on and you accept him the way he is. What works for Sushant is his non-star persona, since he does not come with the star baggage, he fits the role perfectly.

Bhumika Chawla, who makes a comeback to the big screen after a long haitus, is dismissible as Dhoni’s older sister, Jayanti.

The songs mesh well into the narrative. But it is the number with the lyrics, “Mere paas tum raho, jaane ki baat na karo…” stands out for its emotional quotient.

Overall, the film is not as exciting as a one-day cricket match. Instead, it is like a Test series that definitely touches the right nerve.