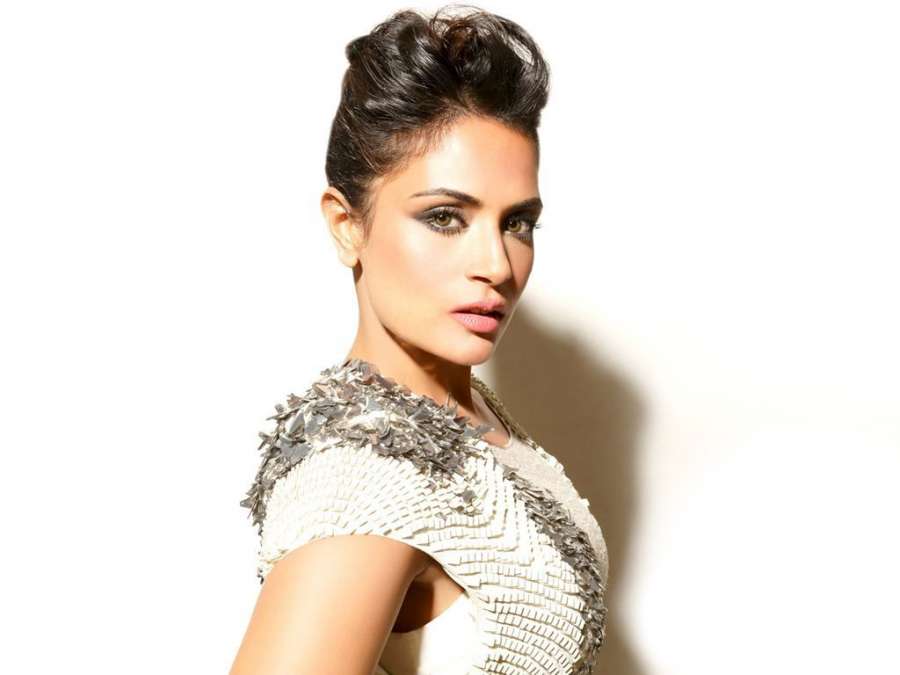 After spending some time at an animal rescue centre here, actress Richa Chadha has urged people to adopt animals instead of buying them…..reports Asian Lite News

Richa visited ResQ Charitable Trust, a rescue centre for hurt and injured street animals, on Monday. Being an animal lover herself, she spent the afternoon going through the centre and understanding the work that goes on there. She visited the various wards in the centre and interacted with animals there, pampering them with cuddles. Not just limiting her attention to dogs and cats, she also spent time feeding the cows, buffaloes, donkeys and horses.

“I request people to firstly not buy animals but adopt them from places like this one. Also, donation is very simple, all you have to do is log on to their website, select an animal you want to sponsor and track their progress online,” Richa said in a statement.

According to the centre’s co-founder Neha Panchamiya, Richa had approached them, wanting to do her bit for the animals since she feels so strongly about the cause.