If one goes by the box office collections of Salman Khan-starrer “Kick”, people would unanimously agree that the superstar, whose Eid releases like “Wanted” and “Ek Tha Tiger” turned out to be super hits, should stick to his lucky date for movie screenings.

“Kick”, which marks the directorial debut of Sajid Nadiadwala, known for producing hit movies like “Housefull” and “Heropanti”, has minted over Rs.80 crore in just three days despite being panned by the critics.
“Salman Khan and Sajid Nadiadwala’s ‘Kick’ collects (Friday) Rs.26.4 crore, (Saturday) Rs.27.15 crore and (Sunday) Rs.30.18 crore. Rs. 83.73 crore is phenomenal,” read a statement.
Also starring Randeep Hooda, Nawazuddin Siddiqui and Jacqueline Fernandez, the action thriller hit over 5,000 screens in India July 25 as well as 42 other countries including non-traditional markets like France, Germany, Morocco and Maldives.

Meanwhile Filmmaker Surender Reddy, who is the creator of the original “Kick” in Telugu, feels the Hindi remake didn’t do justice to his film or Salman Khan. He says the makers of the remake didn’t understand the spirit of the original.
“Watched the Hindi remake of ‘Kick’. It definitely does not do justice to our original movie or to Salman. ‘Kick’ would have been the biggest movie ever for Salman if the makers understood the spirit of ‘Kick’,” Surender posted on his Facebook page.

Surender Reddy’s “Kick” originally released in 2009 and went on to be a blockbuster and the biggest in the career of Ravi Teja, who played the lead role of an adrenaline junkie. 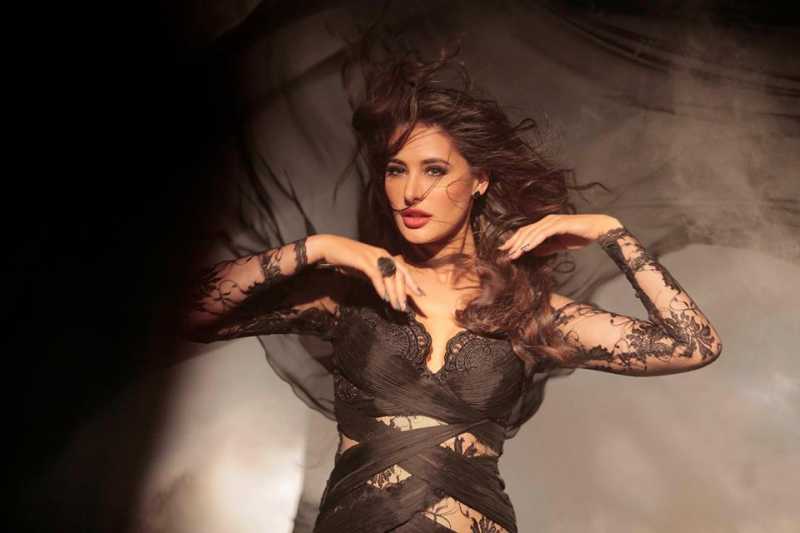 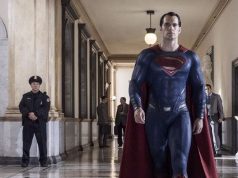 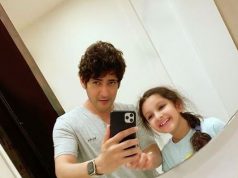