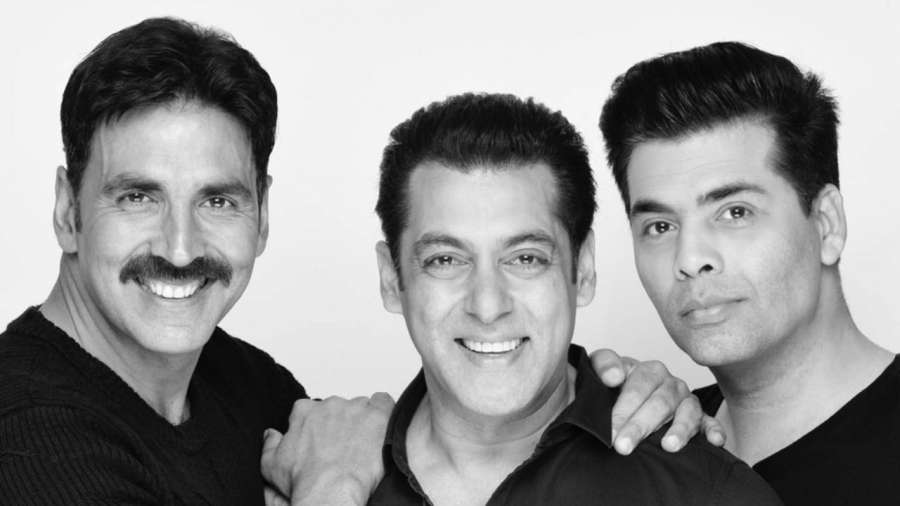 Superstar Salman Khan has clarified that he is collaborating with actor Akshay Kumar for a project and has requested everybody to not believe in rumours…..reports Asian Lite News

Earlier this year, Salman had announced that he will be co-starring with Akshay in a project to be produced by Karan Johar.

Salman had said that Akshay will be the hero of the film which he will co-produce and will come out in 2018.

Anurag Singh, known for films such as “Raqeeb” and “Jatt and Juliet”, will direct the yet-untitled project.