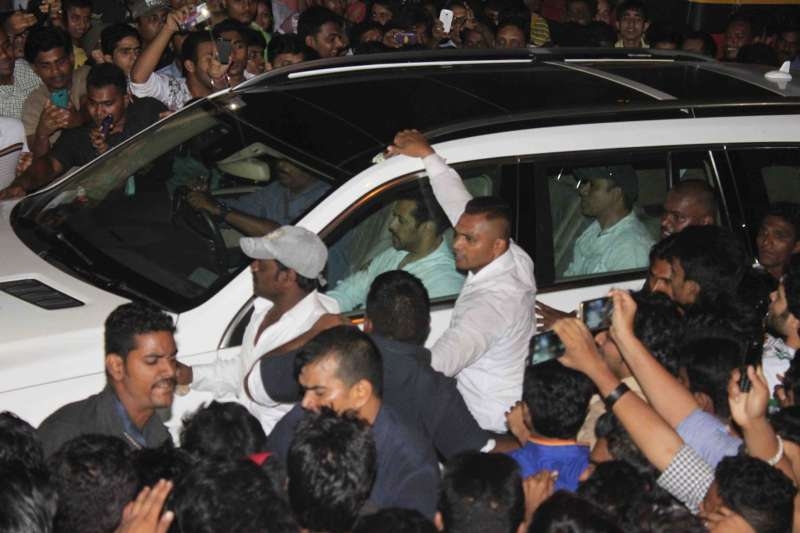 The Supreme Court may hear a plea by a Mumbai lawyer seeking cancellation of the two-day bail granted to Bollywood star Salman Khan.

The plea was mentioned on Thursday before the apex court bench headed by Chief Justice H.L. Dattu by advocate V. Mishra, appearing for petitioner Akhilesh Chaubey.

The petitioner sought direction that Salman’s bail should be cancelled and it should be heard by the competent court in regular course.

He also sought framing of guidelines so that the manner in which the Bombay High Court granted the two-day bail to Salman on Wednesday could be availed of by others too.

A lower court in Mumbai earlier on Wednesday sentenced Salman to five years in jail for a hit-and-run accident that killed a man sleeping on the pavement in September 2002.