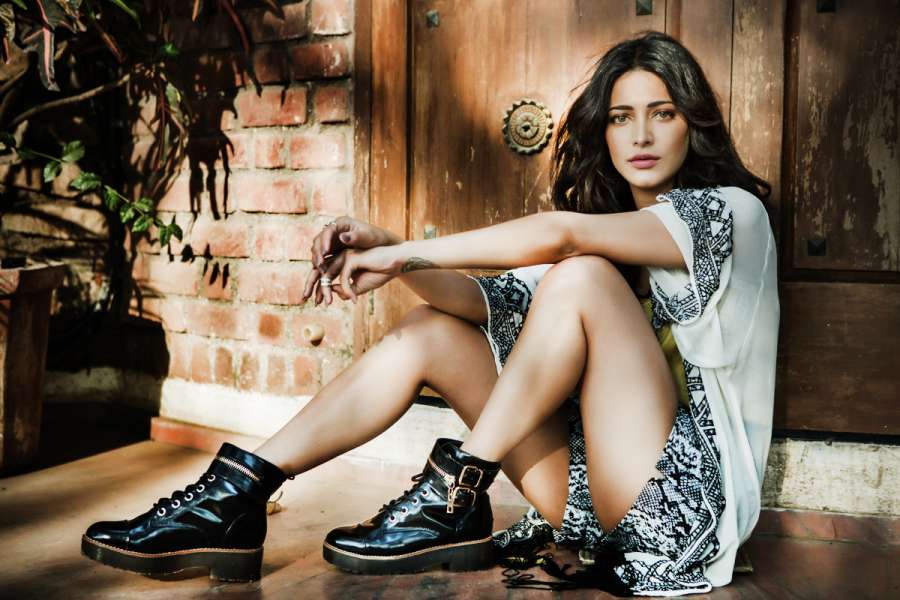 Actress Shruti Haasan, who earlier opted out of upcoming film “Sangamithra” due to “unavoidable circumstances”, on Wednesday wished luck to the makers of the film and said that it is going to be a fantastic movie…..reports Asian Lite News

The makers of “Sangamithra” announced on Monday that Shruti has left the project. Later, a statement was released by Shruti’s spokesperson stating that the actress had not “received a proper bound script or a proper date calendar”.

“It is a project that I am no longer a part of so, I wouldn’t like to elaborate on it further,” Shruti said here while promoting her forthcoming romantic comedy film “Behen Hogi Teri”.

“I like to have a firm and clear idea of a script and a character — that’s how I work. And if that doesn’t happen, then I move on to the next things. But, I wish the team all the very best. I am sure it is going to be fantastic,” she added.

The statement released by Shruti’s spokesperson read: “Shruti has had to unfortunately take a call not to be part of ‘Sangamithra’. Knowing it was a massive undertaking and a long commitment spanning over 2 years, she knew the importance of her training, a comprehensive script and proper date calendar.”

The statement further read: “She hired and started training with one of best combat trainers April onwards to make sure she was ready in time for shoot. Despite her enthusiasm and commitment to ‘Sangamithra’, she has had to give the film a miss since she had not received a proper bound script nor a proper date calendar.”

Shruti, daughter of veteran actor Kamal Haasan and Sarika, was part a of the film’s entourage at the 70th Cannes Film Festival where they launched the first look posters of the period drama.

In filmmaker Sundar C’s mega budget trilingual drama, set in the eighth century AD, Shruti was reportedly going to essay the role of a warrior princess.