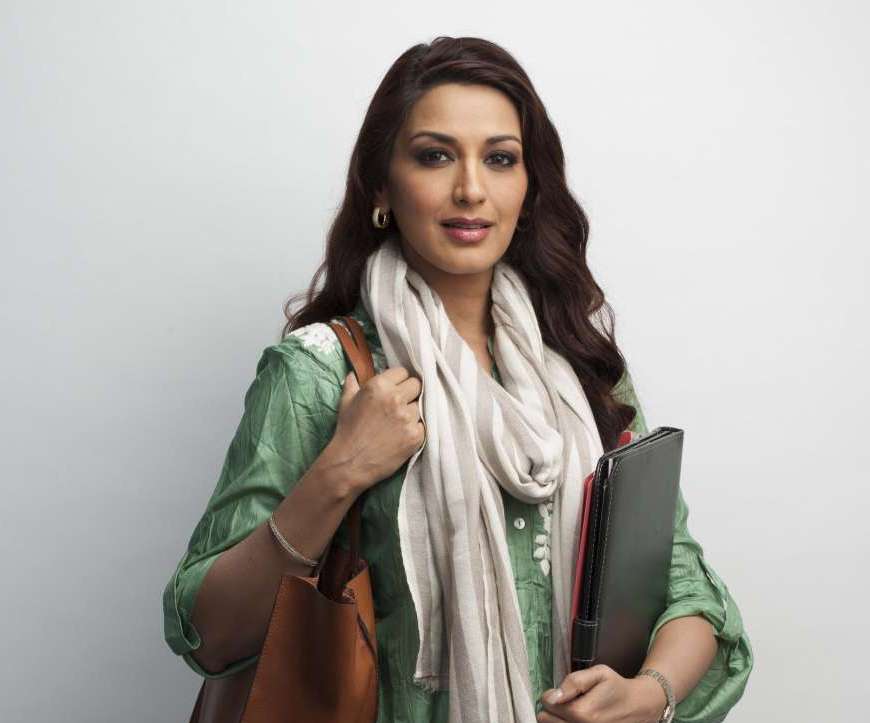 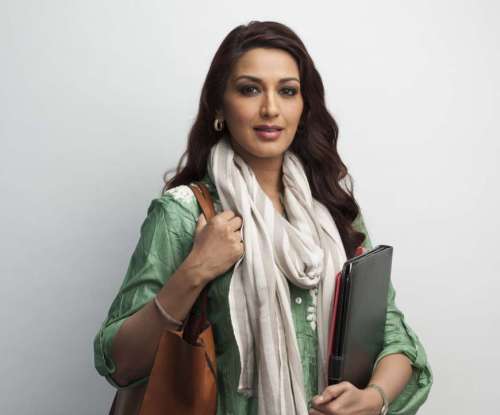 Film actress Sonali Bendre, who is entering fiction space on television with “Ajeeb Daastaan Hain Ye”, has donned kurtis with jeans and scarf, instead of the quintessential over-the-top ethnic wear sported by most small screen stars. The actress says the choice of attire is to make her character look as real as possible.

In the Balaji Telefilms’s forthcoming show, which will go on air on Life OK, Sonali essays the role of Shobha, who is shown as a housewife first. She is later forced to work after her husband is put behind bars.

“She starts with saris, but Ekta had a clear vision. When she starts working, we wanted a shift of look. Wearing churidars (with kurtas) was again limiting. We wanted the character to look more practical,” said Sonali.

“She is a working woman and a single mom (after her husband is put behind bars). So, wearing those (heavy) saris would have been difficult. We wanted to give her something that’s quick to wear. We are trying to make it as real as we can, and wearing jeans with kurtis and scarf worked out,” she added.

The look is designed by a new talent named Anamika.

The “Sarfarosh” star says western wear wouldn’t have gone with the character, and so they settled for fusion wear.

“I don’t think western wear would’ve gone with it. I wanted it to be believable. What my character wears is something that even I have seen on the road. This is probably more co-ordinated, but believable,” she said.

The show, which also features Apurva Agnihotri, will go on air Tuesday.