Tempers have been flaring in the Hindi film industry lately on social media, and in the latest burst of obvious emotional rage, filmmaker Anubhav Sinha has tweeted to declare he is resigning from Bollywood.

Sinha, who has garnered a lot of fame and adulation directing “Mulk”, “Article 15” and “Thappad” in recent years, is known for his straightforward posts on social media. Never one to shy from even getting abusive occasionally, the filmmaker has not minced words to declare that he calling it quits. 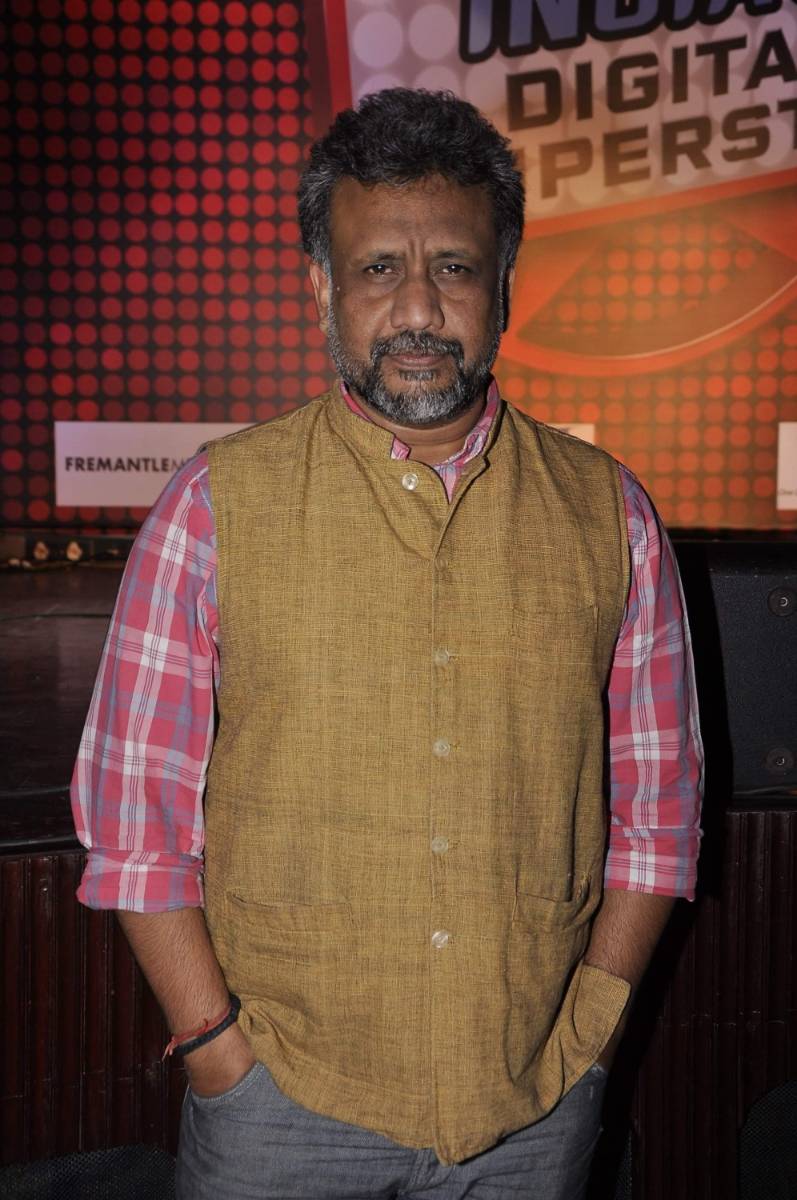 “ENOUGH!!! I hereby resign from Bollywood. Whatever the fu*k that means,” he wrote on his verified Twitter handle.

His official twitter identity, of course, remains the same — @anubhavsinha

Most fans urged Sinha to continue filmmaking, even if it meant from outside Bollywood.

“Resign from Bollywood but continue ur good work in Hindi Film Industry or just Film Industry,” wrote a user.

Most people, however, were urging Sinha not to seriously carry out his declaration.