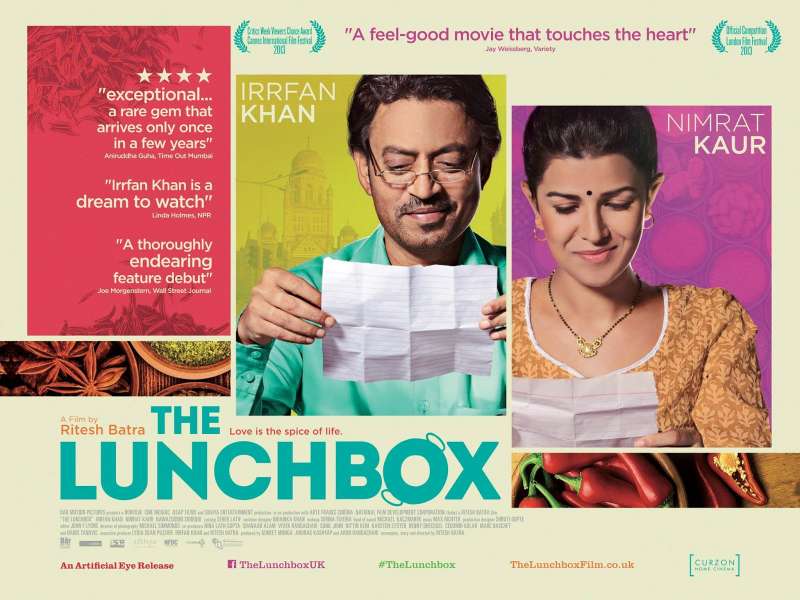 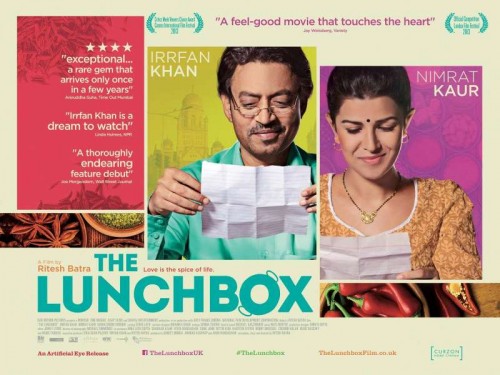 After having been snubbed as India’s official entry at the Oscars in 2013, Ritesh Batra’s directorial feature movie “The Lunchbox” has made it to the nomination list of the BAFTA Awards 2015 in the ‘Film Not in the English Language’ category. The team is ecstatic.

The nominations for the awards, organised annually by British Academy of Film and Television Arts (BAFTA), were announced in London.

The movie is a unique love story between a lovelorn wife and a lonely man. While it released in India in 2013, it hit the British screens only in 2014, making it eligible for the nominations this time.

Batra considers it “an incredible honour”.

“I’m in London right now… we are honoured to be nominated alongside the finest films of the year. It’s a great way to start the New Year,” Batra told IANS over phone.

The film’s lead actress Nimrat took to Twitter, and gushed: “A BAFTA Nomination for #TheLunchbox!! Big love and congrats to the whole team.” Co-producer Guneet Monga of Sikhya Entertainment shared: “Soo awesome! The Lunchbox nominated for BAFTA!!! Thank you @riteshbatra for creating soo much magic… love.”

Congratulatory messages for the cast and crew also came in from industry members like Sujoy Ghosh, Hansal Mehta and Nikhil Advani.

The nomination turns out to be extra special for the team, especially as the Film Federation of India (FFI) had, in 2013, chosen Gujarati film “The Good Road” over “The Lunchbox” as India’s entry for the best foreign film at the Academy Awards despite the buzz around it.

Mehta made a tongue-in-cheek comment, saying: “So obviously the Film Federation of India knows better than #BAFTA. Congratulations @riteshbatra, @NimratOfficial, @irrfan_k and @guneetm.”

However, with the latest news surrounding a chance at the BAFTA, the team is rejoicing.

With names like Anurag Kashyap, Karan Johar, Guneet Monga and Danis Tanovic backing it, it went on to become one of the highest grossing foreign films at the US box office.

The story revolves around Ila, a young middle class Mumbai housewife, essayed by Nimrat, trying to win back her husband’s affections through his stomach and how a rare misplaced delivery in Mumbai’s famously efficient ‘dabbawala’ system of lunchboxes, from homes to offices, connects her to an old widower, played by Irrfan, through notes in the lunch box.