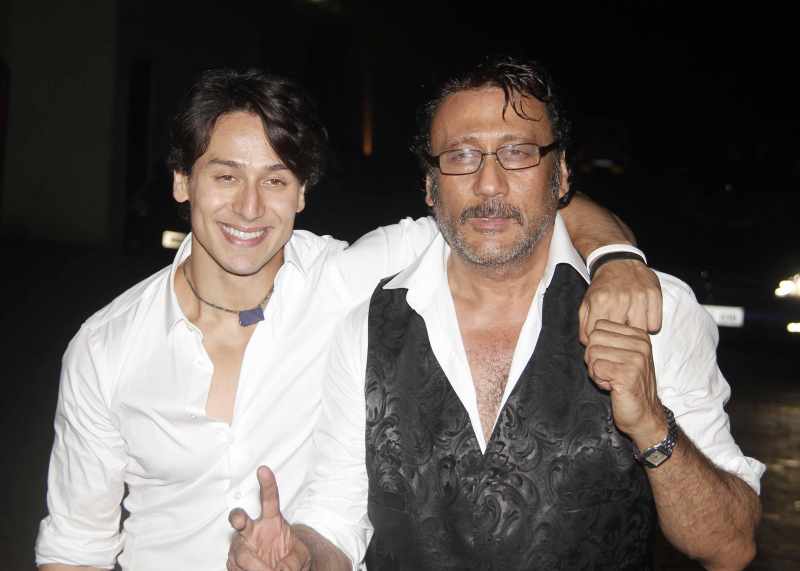 Tiger Shroff’s debut Bollywood film “Heropanti” released alongside “Kochadaiiyaan”, featuring his father Jackie Shroff. But instead of being nervous about it, the young actor had a tongue-in-cheek retort.

Both the films released on Friday.

“How do I react to this so-called competition between the father and son? I feel sorry for the father for coming on the same day as the son’s film,” said Tiger.

So would Tiger be watching his screen debut with the secret South Mumbai girlfriend that a section of the press has written about?

Tiger laughed and said: “I wish there was one. But there is no girlfriend from south, north or central Mumbai. Or any part of the world.”

Meanwhile, Tiger is really excited about adopting a real tiger from the Nagpur zoo.

“I adopted a tiger for two reasons. It is my favourite animal. But more importantly the tiger faces extinction.”

Tiger says he wants to use his potential stardom to help the less privileged.

“Whatever little clout I gain through my career, I’d like to use it to help as many lives as I can. I truly believe that power and responsibility go together,” he said.