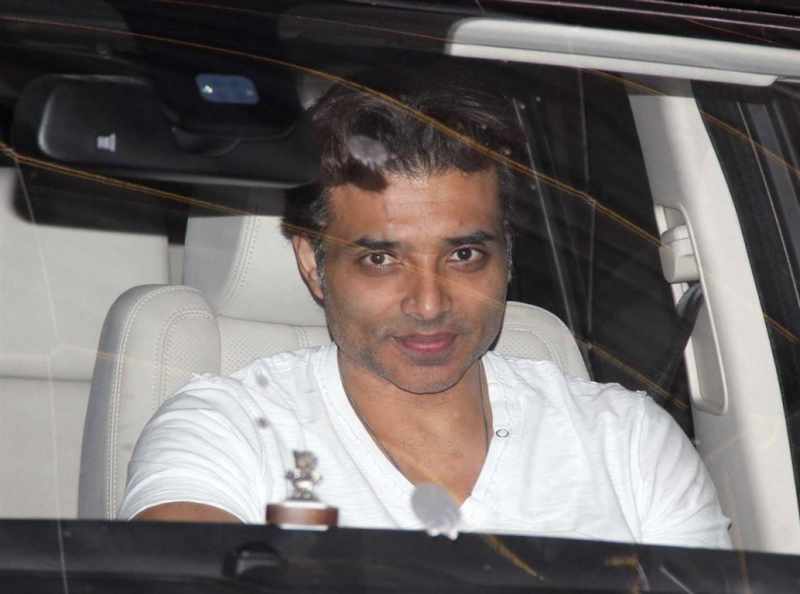 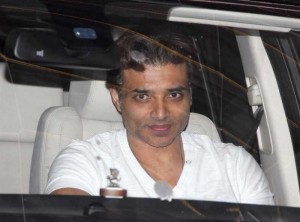 Bollywood actor-producer Uday Chopra is at the 67th Festival de Cannes with his co-production venture “Grace of Monaco”, which will open the prestigious fest Wednesday.

“Grace of Monaco” has been helmed by French director Olivier Dahan.

Rumours are doing the round that the “Dhoom” star will walk the red carpet with Hollywood actress Nicole Kidman and others associated with the film, but nothing official has come out so far.

Set in the 1950s, “Grace of Monaco” portrays a period in the life of Grace Kelly, who became Princess Grace of Monaco when she married Prince Rainier III in 1956, in what was dubbed “the marriage of the century”. 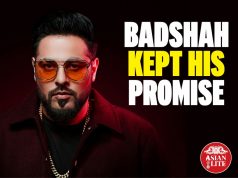 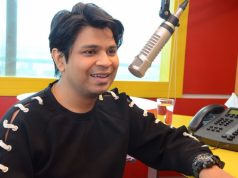