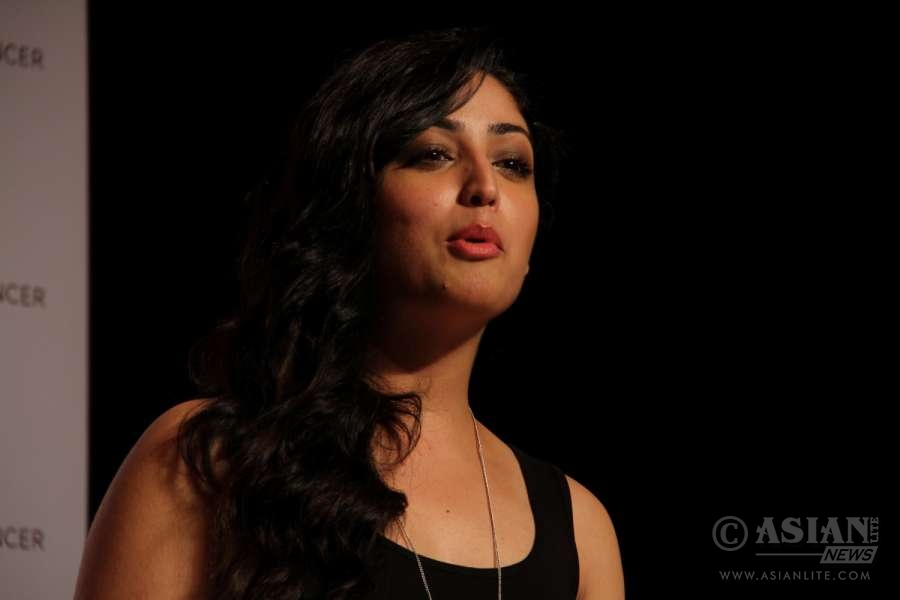 Actress Yami Gautam, who is all set to portray a blind girl in the upcoming film “Kaabil”, says she is taking ques from actress Kajol’s character Zooni from the 2006 released film “Fanaa”.

“I have always been a fan of Kajol Ma’am. The way she portrayed Zooni’s character in ‘Fanaa’, is etched in my memory. I have watched the film several times and each time I have learnt something new from her performance,” Yami said in a statement.

Yami Gautam, who will be starring opposite Hrithik Roshan in the film for the first time, wants to be completely prepared before the commencement of the shoot.

The film is directed by Sanjay Gupta and produced by Hrithiks filmmaker father Rakesh Roshan.

“Kaabil” is slated to release early next year.