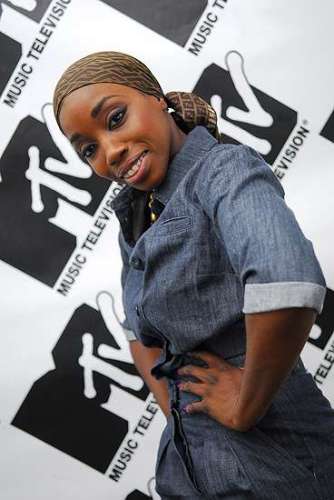 Grammy award winner singer-songwriter Estelle is set to perform in India for the first time. It will mark American fashion brand Tommy Hilfiger’s 10th anniversary in the country.

The 34-year-old singer’s private gig, scheduled for Sep 27 here, will be one of the highlights of the fashion designer Tommy Hilfiger’s three-day tour to the country.

Hilfiger’s visit will start Sep 26 during which the designer will host a number of special events in the capital as well as in Mumbai to commemorate 10 years of his brand’s existence in the nation.

The fans can look forward to Estelle’s show where she plans to belt out hits like “American boy” and “Do my thing”. It will be held at The Leela Palace and socialite couple Fatima and Gaurav Karan would co-host it.

Known for creating a mix of musical genres including pop, rhythm and blues, Estelle is set to release her new album “True Romance” in November. In the past she worked with popular artists such as Kanye West, Wyclef Jean, Robin Thicke and David Guetta.