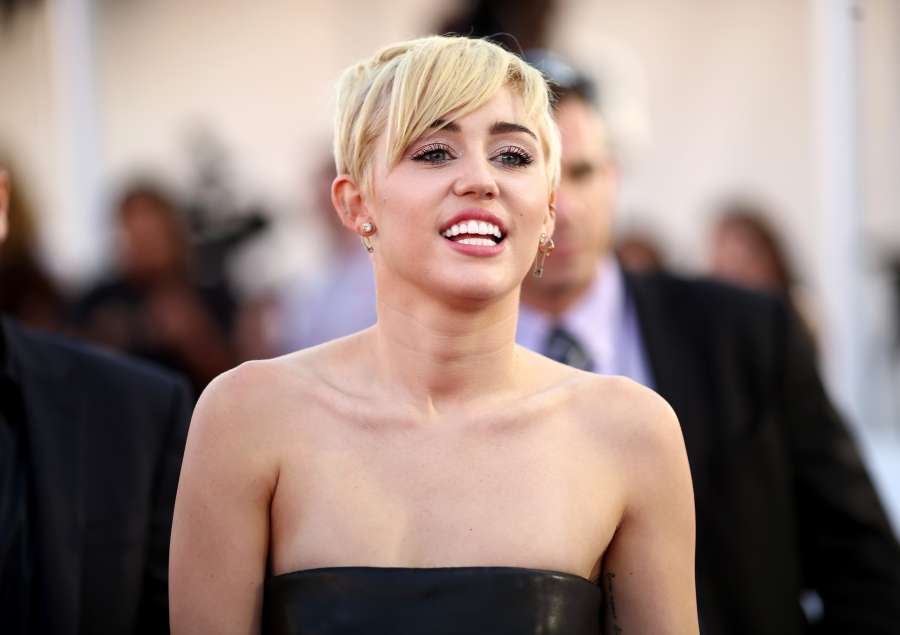 Singer Miley Cyrus says she has quit alcohol and marijuana to focus on her new music…..reports Asian Lite News

She has often spoken candidly of her tryst with drugs, and said that she had decided to quit smoking marijuana in June.

In an interview to The Sun, Cyrus insisted she has been sober for weeks.

She is working on her new music and album “Younger Now”.

The “Wrecking ball” singer, 24, claimed that smoking the drug had affected her energy levels and hindered her ability as a performer.

“It doesn’t allow me to have as much energy as I’d like to have or to focus on my work… I really want to be clear about my music. For me, I wanted to be clear-headed,” she said.