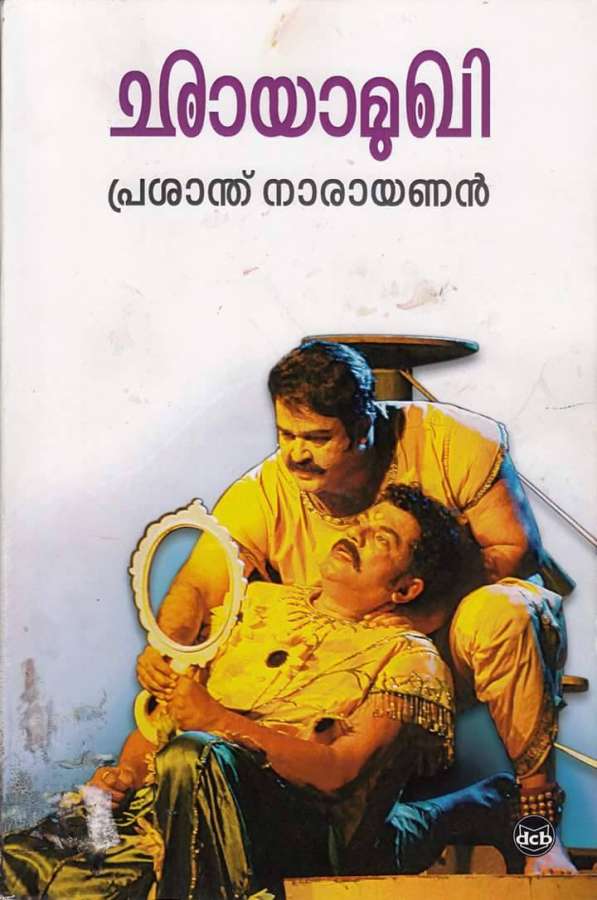 Chayamukhi, the historical drama which brought the actors Mohanlal and Mukesh back to the stage has bagged the Abu Dhabi Shakti award for the year 2016. The play staged initially almost 8 years ago had created ripples in the Malayalam theatre scene, with the presence of acting stalwarts from the celluloid. The drama was also significant in that it helped in theatre gaining more acceptance in the cultural circles of Kerala. 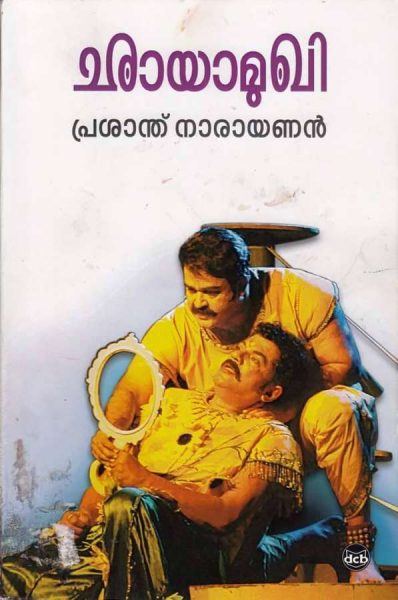 Chayamukhi is a historical drama set in the background of the epic, Mahabharata, but the issues discussed are as relevant to the present day society as it was during the times of the epics. In other words, the play Chayamukhi is a mirror placed towards the present Kerala society. It tries to portray the mere truth that ‘it easy to love than to be loved, for only lucky persons are loved and admired’.

The theme of the drama is Chayamukhi which is a looking glass gifted to Bhima by his lover Hidumbi during the time of their stay at woods, which will show the face of their lover instead of showing the face of the person who is looking. A magical mirror and a mythical one, Chayamukhi plays the part of the cynosure of the drama from the start to end and thus the title ‘Chayamukhi’ is suited to the drama.

The Shakti award brings to the fore the merits and beauty of this much-acclaimed drama even though years have passed since it was first staged. Chayamukhi is the brainchild of the renowned playwright Prashanth Narayanan who has been a significant presence in the theatre world for more than a decade. 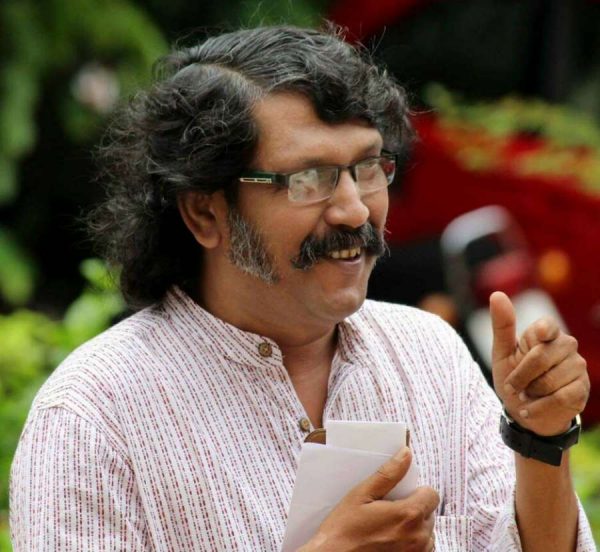 Lineage plays an important role in shaping Prashanth Narayanan as he was born to renowned Kathakali playwright Vellayani Narayanan Nair and K. Santhakumari Amma. He was trained in Kathakali under maestro Chandramana Govindan Namboodiri (Darpana) since childhood. He made his mark in Kathakali by writing and composing an Attakatha (script for Kathakali) titled ‘Bharatantam’ at the age of 19. He then went on to get training in acting and direction from the School of Drama, Thrissur. He ventured in contemporary theatre scene with his directorial debut of Rabindranath Tagore’s ‘Post Office’. Since then, Prasanth Narayanan has directed many plays like Hamlet, Vajramukhan, Oorubhangam, Dootakhadolkacham and Chayamukhi.

The Abu Dhabi Sakthi Awards, are instituted by the Abu Dhabi Sakthi Theatres, an organisation of the Keralites working there. The other recipients include Dr. M.V. Vishnu Namboothiri, K.P.Ramanunni, Ezhacheri Ramachandran, Arshad Batheri, Dr. B. Iqbal, C.J Alex and P.K. Kanakalatha for their contributions to the field of Malayalam literature. The awards were announced by the chairman of award committee, P.Karunakaran, M.P.  The awards carry a cash prize of Rs 15,000 each and memento.