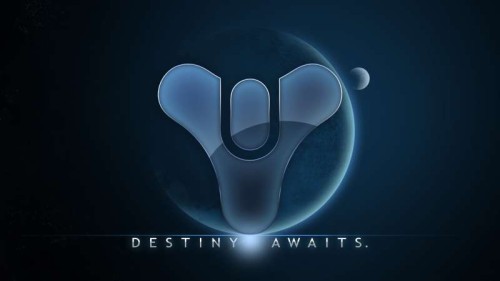 Billed as the biggest video game of the year and also the most expensive one ever made, Destiny will be launched Tuesday to an expected 10 million players.

Developed by US-based video game developer Bungie, the plot of the sci-fi game is set 700 years in the future, where players travel through space to prevent humans from being wiped out by aliens.

The project has cost $500 million – more than twice the budget of the new Star Wars films, The Guardian reported.

“The investment had been strongly focused on the social aspect of the game and of the Destiny universe, which is what has set it apart from other games,” said Derek Carroll, a designer for Bungie who has worked on Destiny for almost five years.

The game can only be played online so that all the players can appear and interact in each other’s games.

Destiny may revolutionise the face of gaming when it hits shelves globally, many claimed.

“Destiny is a tremendous undertaking and it is certainly the biggest game I’ve ever worked on or that possibly anyone’s ever worked on,” Carroll added.

Players in the game will protect the solar system from alien attackers either in groups or alone and will travel all over Earth, Venus, Mars and the moon.

Destiny will be Bungie’s first new project since Halo and its sequels, and the anticipation and secrecy surrounding it has already ensured it is the most pre-ordered piece of entertainment software in history, The Guardian reported.

A record breaking 4.6 million people played it when a beta demo version was released in July.