A discussion on the difference between reality and fantasy was held at the Nehru Centre recently bringing together four amazingly creative people who have captured the hearts of many through their story telling. 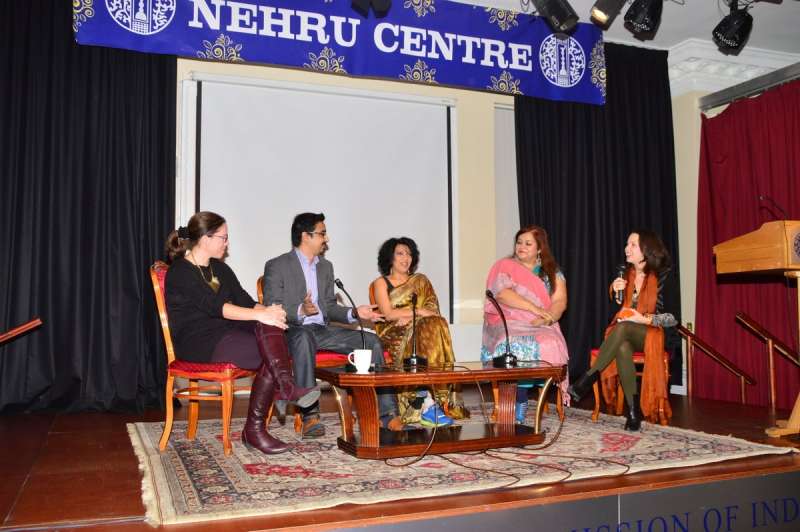 ‘Jaal’ and the director of the Nehru Centre.

The event was conceptualised by RhM Global and is based on the duality of our lives, which translates into duality of reality and fiction. The dichotomy of these two elements as two sides of the same coin was brought to the fore through Heather Gupta’s work which has aspects of reality in it and Sangeeta’s book which is pure fantasy. Sambit’s award winning film, sits between reality and fantasy. The panel discussion was followed by a Q & A session with audience.

Mrs Vibha Mehdiretta, the new deputy director of the Nehru Centre has formally opened the house and Raga D’Silva has introduced the gist and drive behind organising the discussion.

RhM Global is a marketing consultancy that connects East and West and works with global speakers to create panel discussions, knowledge programs and thought leadership platforms. 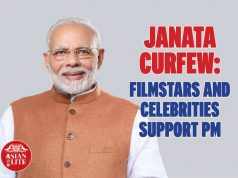