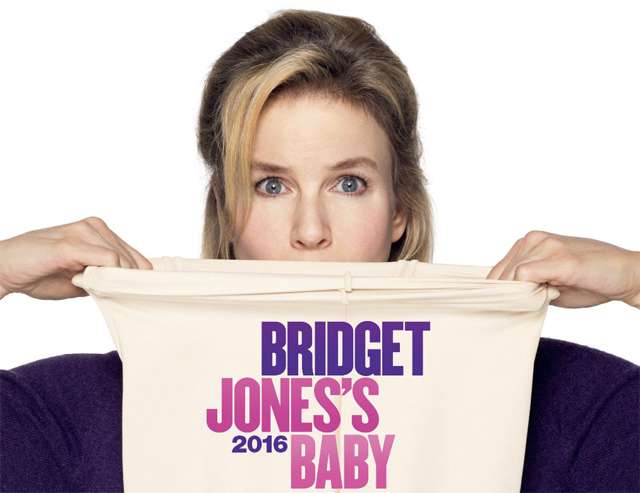 “Bridget Jones’s Baby” is the third edition of the Bridget Jones franchise. It is a romantic comedy that is charmingly funny and sweet.

It is not nearly as good as its first edition – Bridget Jones’ Diary but is definitely shades better than its last edition, “Bridget Jones: Edge of Reason”.

The film starts off on a slow, kind of offbeat, bland note. But, as the narration progresses, the film gradually grows on you. It gets better and better and you get so absorbed with the narrative that you root for its characters.

The film begins with Bridget celebrating her birthday all alone, like in the first edition, sitting in the same apartment and the radio playing, “All By Myself”. A phone call from her mother reminds her that at 43, her biological clock, is ticking away.

Stinging from her split with Mark Darcy (Colin Firth), she runs into him and his wife at the funeral of her ex-boyfriend, the playboy Daniel Cleaver (Hugh Grant), who is presumed dead after a plane crash. And, though she still has feelings for Darcy, she decides to move on in life.

Now working as a TV news show producer, it is revealed that her friends too have progressed in life. Both Shazzer (Sally Phillips) and Tom (James Callis) are busy with their respective families.

To make up for not being there with Bridget on her birthday and in order to give her a good time, her colleague Miranda (Sarah Solemani) takes her out to a music festival. There, after a few drinks and snubbing the singer Ed Sheeran, Bridget loses Miranda in the crowd. So, she heads back to her tent to crash. But instead, she accidentally lands up in a wrong tent where she meets Jack Quant (Patrick Dempsey) and sleeps with him.

Ten days later, at a christening party she bumps into Mark and after realising that he is single once again, she lands up sleeping with him too.

A few weeks later, not surprisingly, Bridget learns that she’s pregnant but she is uncertain as to who the father of her child is. Jack or Mark? And so begins Bridget’s dilemma, as she tries to decide who she wants as her life partner; Jack – the dashing and compatible, rich American Internet maven (one identifies interesting or trending content and shares it online) or Mark – the selfless British Lawyer who is apparently incompatible.

The three script writers; Helen Fielding, Dan Mazer and Emma Thompson, who also plays Bridget’s gynaecologist in the film, have skilfully woven the plot and developed the characters. Also, their subtle snappy dialogues are worth a mention. The comedy seems natural and inherent to the design.

What works for the film is the actors’ sincere efforts in portraying their parts. Renee Zellwefer as the 43-year-old Bridget Jones, creates a touching portrait of a middle-aged, single mother. She is funnily clumsy and dramatic, full of angst, loneliness and with an enormous love for her baby.

Colin Firth is endearing as the restrained and wary Mark Darcy. Patrick Dempsey is charming as the loving and caring Jack. And, the rest of the supporting cast in minute roles, portray believable characters with perfection.

The background score elevates the viewing experience. And the final frame, reveals the possibility of what to expect in the fourth edition.

Overall, this romantic triangle will truly appeal to romantics. 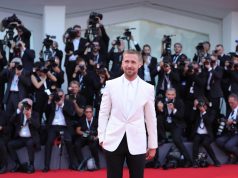 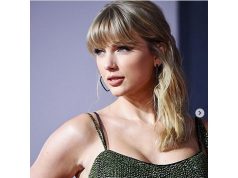 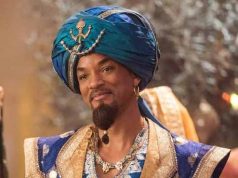