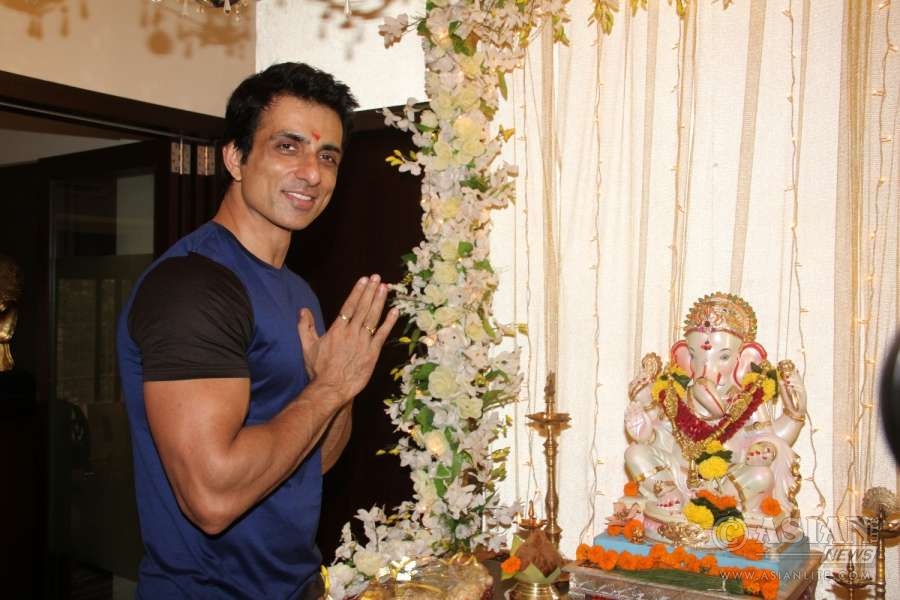 The “Dabangg” actor says he feels honoured to reveal the wax figure of his “friend”.

“Revealed the wax statue of my friend, the legend Jackie Chan at Jaipur. Nahargarh Fort. Honoured,” he tweeted on Tuesday night.

Jackie and Sonu were shooting a schedule for the film in Jodhpur for their upcoming Indo-Chinese film upcoming film “Kung Fu Yoga”.

Directed by Stanley Tong, “Kung Fu Yoga”, which also stars actress Amyra Dastur, is a part of the three-film agreement signed between the two countries during Chinese President Xi Jinping’s visit to India.