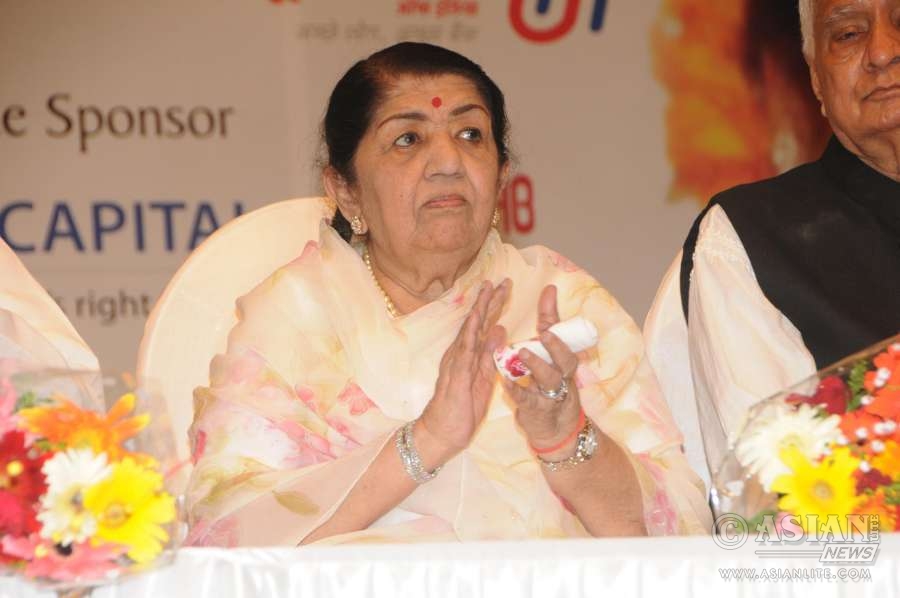 As the ‘thumri’ sung by Master Aslam went viral on social media, many were surprised to know that the singer drove an auto-rickshaw in Karachi, a resident of Gulistan-i-Jauhar’s Perfume Chowk locality.

The Dawn newspaper reported on Tuesday that a few hours after the clip was uploaded, Lata Mangeshkar in Mumbai shared it on her Facebook page.

She also wrote that such artistes should be standing before the microphone singing and not driving rickshaws.

“A compliment from Lataji is no mean thing,” the daily said. “It’s an unequivocal validation of someone’s talent.”

“When I heard about it, it brought tears to my eyes. I can’t thank her enough,” the Dawn quoted him as saying.

“She is such a legendary artiste, a devi in the realm of singing, and I’m just an amateur. I’m not even a speck of dust in front of her. And to know that she liked my singing…”

Master Aslam is not new to limelight.

In 1993, he took part in a TV programme and reached the grand finale of the talent show.

He added: “I have no formal training, but once I hear a composition, I can sing it the way it originally is, very quickly. It’s all God gifted.”