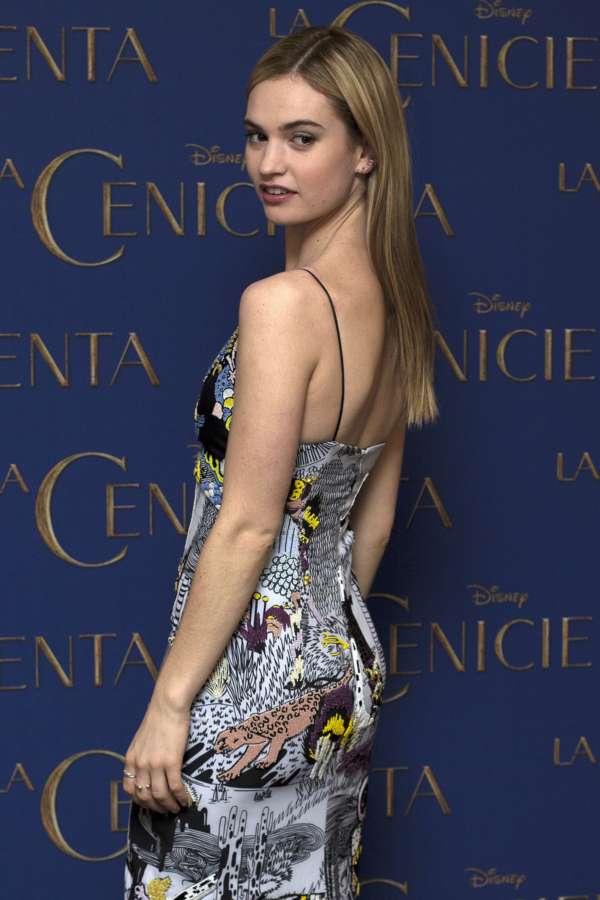 As a result, her fingers got all “muscly”, reports femalefirst.co.uk.

“It’s a real skill. I actually did six weeks of lessons. I had this wonderful lady come round and she was very diligent and I asked for a typewriter for Christmas,” James told Bang Showbiz.

“They (typewriters) are hard, with the keys there is a lot of pressure and my fingers got really muscly and I became really obsessive, I sort of thought if I could get the typing right it will be fine, all my anxiety went into the typing,” she added.