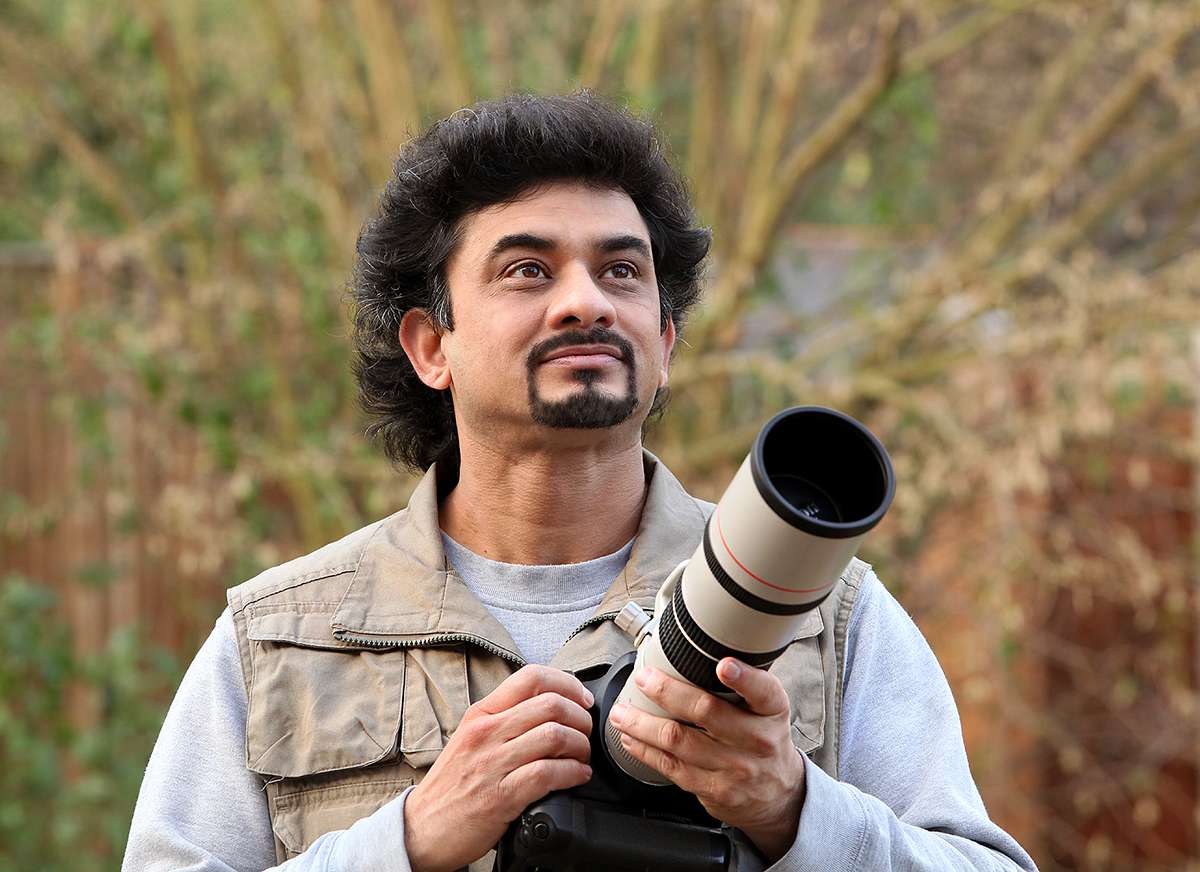 Internationally acclaimed naturalist turned photographer and Indian classical musician par excellence, Saleel Tambe an engineer, and a management post graduate in a candid conversation with Rahul Laud, reveals his ‘’wild’’ journey from a small town Indore in India to England

London-based IT professional Saleel Tambe who currently works as an Enterprise Architect in the IT sector is internationally renowned wildlife photographer. This multi talented personality to many is known as a tabla player par excellence. Some in India know him as a sports photo journalist. Naturalist turned photographer, Saleel has authored five specialized books of which two – Birds of Western Ghats, Kokan and Malabar and the other Ducks, Swans and Geese have been published by the reputed Bombay Natural History Society and BNHS & Oxford Press respectively which have won him international acclaim. A few of his nature photography solo exhibitions were organised in various galleries in the UK and world.

Saleel boasts of the fact that he has performed in the UK at the prestigious South bank, Nehru house, House of Commons Brethwait Hall, Gunnersbury festival, Fairfield theatre among other reputed performing art theatres.

Saleel’s simple story tells you about the aspiration of a young nature lover whose curiosity, wonder and love for nature made him a naturalist and eventually turned him into a photographer. This, Nimaj small town in Indore district born engineer with a post grad in management up his sleeve is an artiste from India who holds strong intellectual lineage. His father Dr Shashikant Tambe is a professor of Chemistry and also a renowned Hindustani classical vocalist, and his mother Jayshree Tambe, who is in her 70s still teaches and performs Kathak. Despite staying in the UK for over a decade like every other foodie and an Indorean at heart, Saleel reminisces ,’’Every time I visit Indore, a mandatory visit is, is to the local lake Sirpur which I always dreamt to be a wonderful bird sanctuary right since my childhood days. I always cherish my days where I used to visit this place on a bicycle and there were hardly any birdwatchers in Indore during that period. I was seen as a crazy guy who visited weird locations to watch birds! A wonderful morning at Sirpur with a finishing touch of pohe, jalebi and chai -ask any Indorean, he exclaims, is a million dollar experience!’’

But it was his thirst for music and wildlife that compelled him to move from Indore to Pune.

Saleel has had a brush with journalism as well. His first column on wildlife appeared in the Free Press Journal wherein he would narrate his adventure drawing sketches of birds. In Pune, due to his popularity with wildlife photography, The Times of India, one of India’s leading English daily, requested him to use his lens to cover sports events. He smilingly says, “I would parade with my badge at key sports events in Pune as a sports photojournalist.’’

In Pune, he pursued both –music and wildlife photography, and the income that he generated from journalism, Saleel not only invested in upgrading his camera and lens, but also paid his housing EMI.

Among the various and huge bank of experience shooting wildlife, he remembers one rare sight where a leopard is seen hunting in the open. Therefore, his leopard picture was selected by Sanctuary magazine, he remembers with pride. There are several such amazing pictures which Saleel has captured which gave him recognition globally and also grabbed the attention of BBC. The latest September 2014 issue of GoAir in-flight magazine has published one of his remarkable pictures of a deer jump.

If wildlife photography is his passion, music is in his blood.

As an UK resident today he seriously ponders over the fact that there isn’t any artiste who is a professional expert and contributes to the Indian classical global music scene. This aspect disappoints him when he compares the music scenario between India and UK. He also finds that music learning is more with the head and doesn’t come from the heart. “It’s synthetic here,’’ he laments. He agrees that there is awareness and interest and huge technological support and comfortable surroundings and quality of life is superior but the passion, creative talent and the excellence is somewhat missing when compared to India.

Saleel strikes a balance between his creative pursuits, professional life and his family. His wife Deepa is also an IT professional and his son Shakun studies in school.

While he contributes to the dynamic online medium his invaluable wealth of pictures, he also gets invited to speak and present at various seminars. The government of Gujarat’s tourism department had invited to chair a session on wildlife photography.

To summarise his huge wildlife experience, Saleel describes his fascination for tigers and adventures with a sparkle in his eye. “’There have been numerous instances during the last 20 years, when I was in a kind of a setting with a Tiger in the wilderness – But whenever I have encountered such a situation – my first few minutes are always stolen by a unique magnetism in the cat’s mesmerizing eyes. It’s a unique moment as if I’m seeing a tiger for the first time in my life and I completely forget to press the button of my camera for those first few minutes; there’s dead silence in me. I am totally standstill – frozen by the gaze!! This has been happening repeatedly over the last so many years which mean there is indeed something very strongly captivating in those eyes.”

When asked what does Nature and music mean to him, he contemplates, “Nature allows you to forget oneself. It’s so vast, and music gives you a sense of discipline. There is ‘sadhana’ riyaaz, practise involved in music and it relates so much to the world.”

‘’Nature is an affluence which should be explored, enjoyed and conserved by us,’’ he concludes on a serious note. 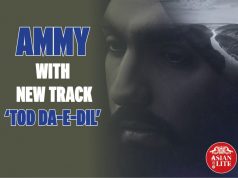