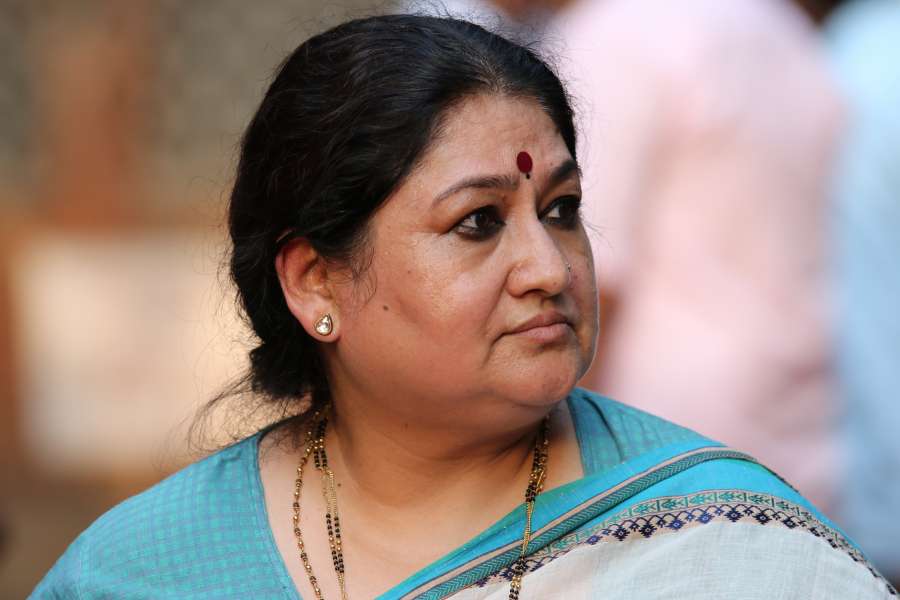 The latest collaboration in the music scene is slated to be a big hit in the industry , reports Asian Lite News

The song has been written and composed to juxtapose the musical styles of Mizmaar and Mudgal. 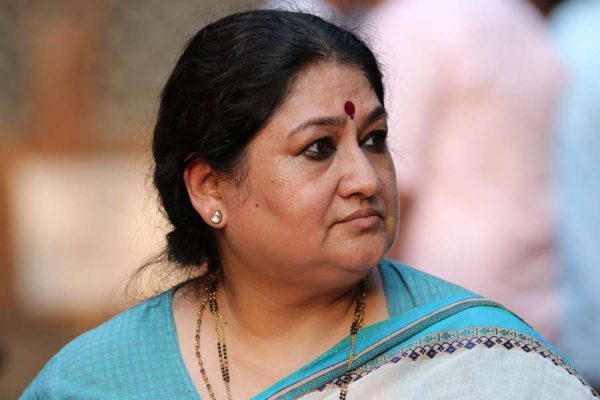 “Jogi is an effort to compel people to think about coexisting and finding the right path to bring peace in the world,” Mizmaar’s frontman Kashan Admani said in a statement.

In “Jogi”, Mizmaar has featured their new lead vocalist Asad Rasheed who is well-versed with both Eastern and Western styles of singing. He seeks inspiration from a variety of artistes across diverse genres.