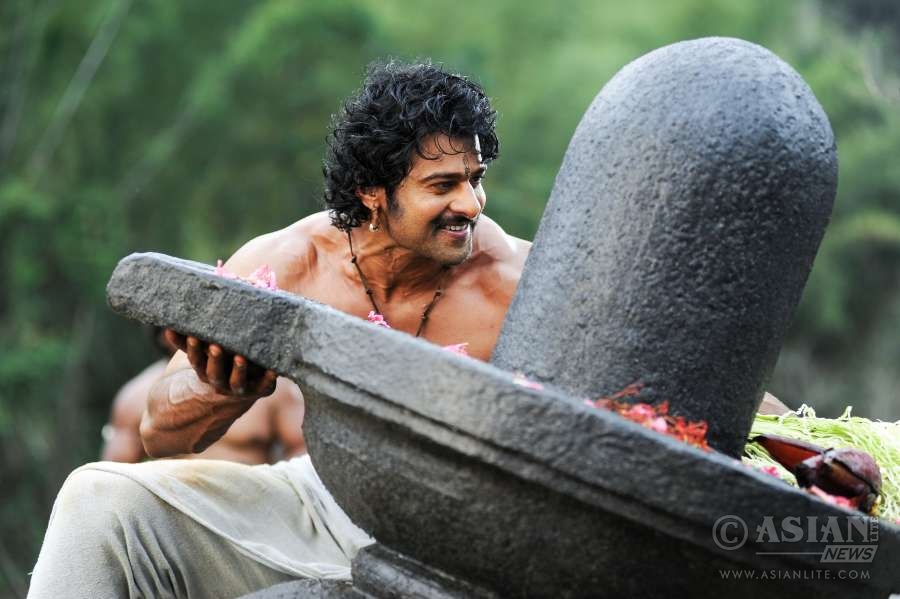 Actress Madirakshi, who stars as Sita in TV show “Siya Ke Ram”, got a chance to meet “Baahubali: The Beginning” actor Prabhas during the shoot of the mythological show here.

While Madirakshi was shooting for the ‘Vanvas’ sequence of “Siya Ke Ram” in Ramoji Film City here, coincidentally Prabhas was also shooting on the next floor for the sequel of the S.S. Rajamouli directorial.

“Everyone from the show has actually got a chance to go and meet the actor multiple times. When I got to know that the vanity that was next to mine belonged to him (Prabhas), I made an attempt to go and meet him in person,” Madirakshi said in a statement.

“To my surprise he was very well aware about ‘Siya Ke Ram’ and also knew about me and what role I am playing in the show. The meeting lasted for few minutes but I had a great time talking about our work. What was even more touching was that when fans, who had come to take a photograph with me requested Prabhas to join, he happily obliged,” she added.

“Siya Ke Ram”, aired on Star Plus, is a unique representation of Ramayana from Sita’s perspective.