It’s the silent killer. With no taste, odour or colour, carbon monoxide (CO) hides in the winter shadows. Even in small quantities, CO can be deadly. Despite its deadly nature, many homeowners are unaware of the dangers of carbon monoxide poisoning or how it occurs.

We’re committed to raising awareness of carbon monoxide poisoning, especially among the Asian community, and reminding home-owners about the importance of testing their gas appliances. Incorrectly installed or poorly maintained boilers, cookers or fires are the most common sources of carbon monoxide, and with Gas Safety Week taking place 15th – 21st September, we’ve put together some easy to understand information that should help to keep you, and your family, safe over the cold months.

As summer draws to a close, winter nights are fast approaching. And when the temperature drops, what’s the first thing we all do? Turn on the heating. There’s nothing better than sitting in a warm living room, doors and windows shut with the fire warming your toes.

But for many people, especially the elderly, it’s these conditions that can prove to be the most deadly. Because CO has no smell, taste or colour, it’s impossible to know if you’re breathing it in, which is why it’s so important to get your appliances tested every 12 months.

What is carbon monoxide?

Carbon monoxide is released when fuels such as gas, oil, coal or wood don’t burn fully.  For example, when a fire burns in an enclosed space, such as a living room, the oxygen is gradually used up and replaced with carbon dioxide. The lack of oxygen means the fuel can’t burn, and so it releases carbon monoxide into the air.

After breathing in carbon monoxide, it enters the bloodstream where it attaches to red blood cells. When this happens, the blood is no longer able to carry oxygen around the body. There are various warning signs you can look out for if you suspect you are inhaling CO. The symptoms of CO poisoning are very similar to many common illnesses, such as flu or food poisoning and can include headaches, nausea, dizziness, drowsiness, lack of energy, muscular weakness and chest or stomach pains. 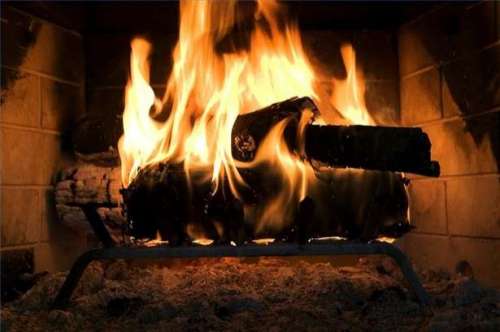 If you suspect that you are the victim of CO poisoning, ask yourself:

If the answer is yes to either of these questions, you may be suffering from carbon monoxide poisoning. Make sure to turn off all fuel burning appliances, including fires, boilers and cookers and open the windows. Move away from the building, seek medical attention and call a Gas Safe registered engineer to diagnose the problem and make repairs.

Aside from feeling poorly, there are other warning signs to look out for that can tell you if you have a CO leak. A simple one is to take a look at the colour of the flame in your boiler. A blue flame is a healthy flame, but a yellow flame means danger and we recommend taking the steps listed above.

A pilot light that frequently goes out is another warning sign, along with black sooty marks around your appliances.

Who is at risk?

CO, even in small quantities is extremely poisonous. The elderly community, pregnant women, young children and babies and those with breathing problems or heart disease are especially at risk.

During the cold winter months, many elderly homeowners inadvertently put themselves at risk of CO poisoning by spending large amounts of time in unventilated rooms with gas fires. For those with mobility problems who sleep in the living room, the risk is even greater. But you can significantly reduce this risk and protect yourself and your family by taking a few simple steps.

Just like you’d fit a smoke alarm to warn you if your house was on fire, a carbon monoxide alarm will alert you if the CO levels in your house are high. All of your gas appliances, including your gas boiler, gas cooker and gas fire should be gas safety checked once a year and serviced regularly according to manufacturer’s instructions, by a Gas Saf
e registered engineer.  Your engineer will check the appliance is working correctly, that any ventilation routes are clear and working properly and that the safety devices are working. Lastly, don’t attempt to fit a gas appliance yourself. It can be incredibly dangerous. 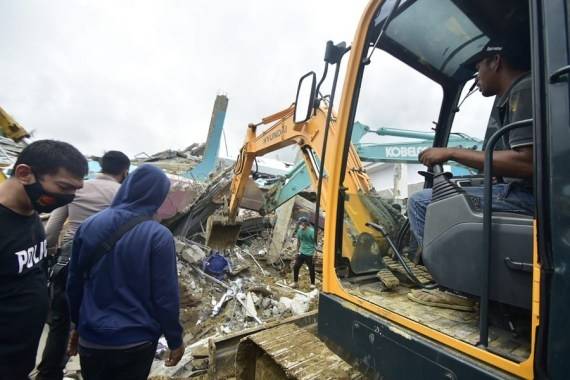 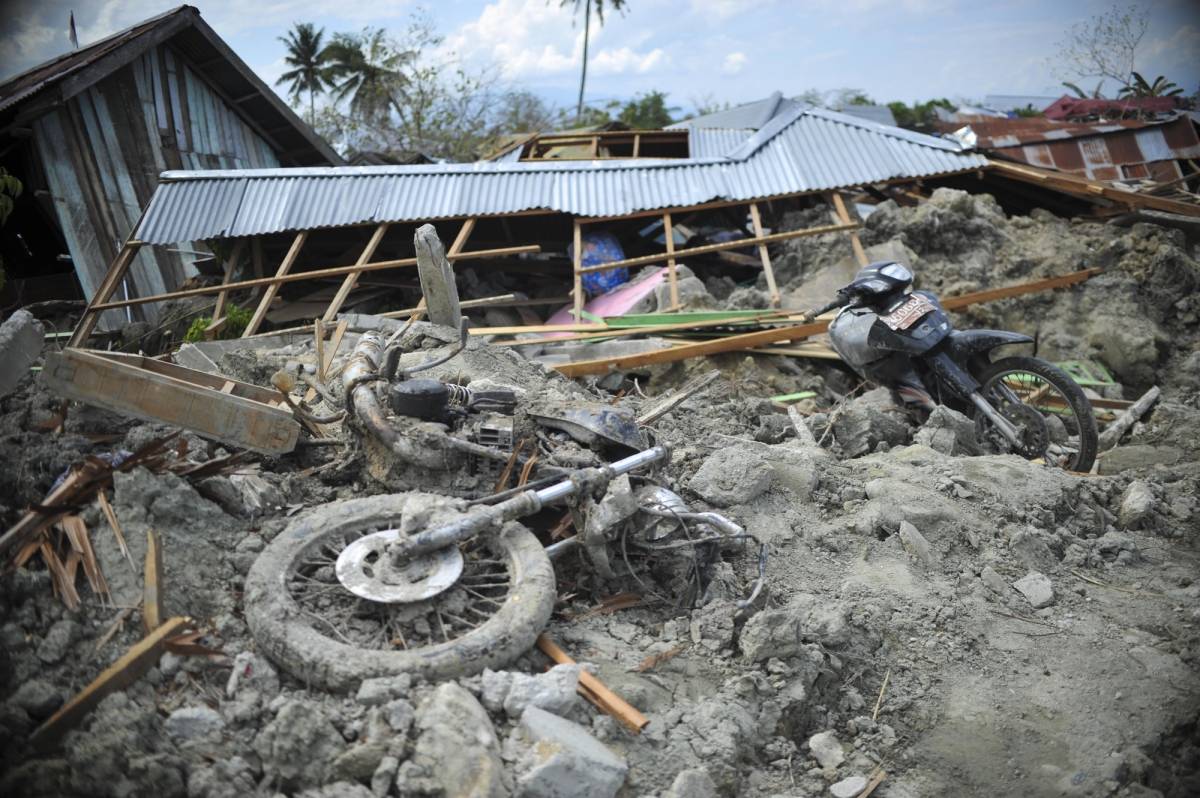