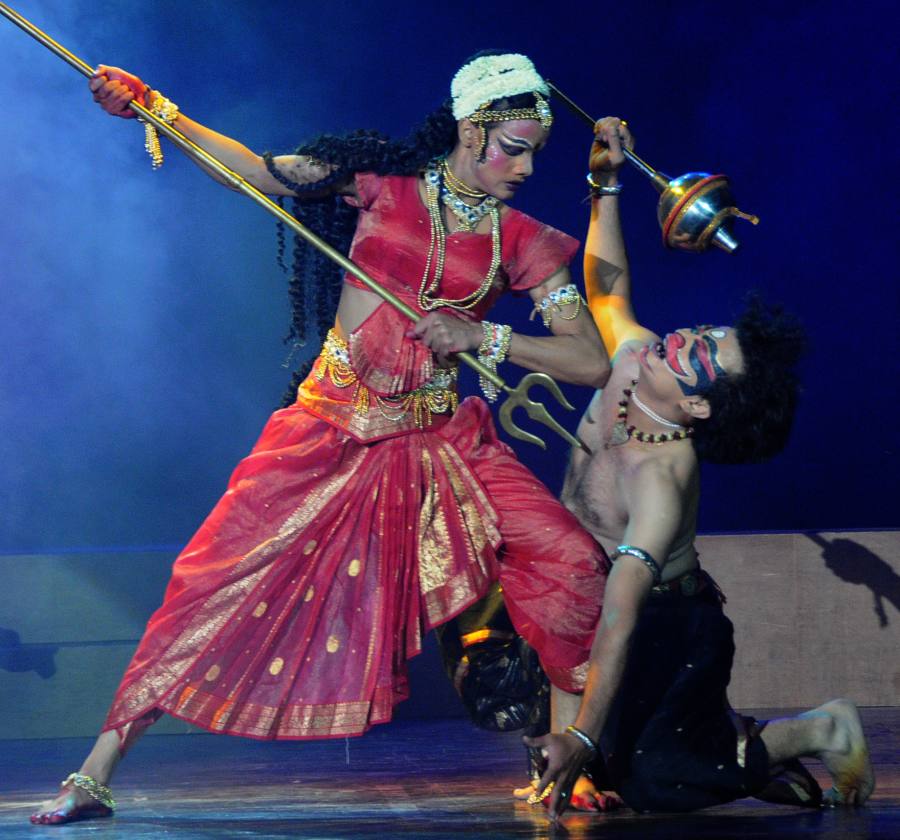 It’s an endearing saga that’s lasted for decades and will endure for many more: retelling stories of mythological characters like Ram and Krishna and goddesses like Kali and Durga through the performing arts to bridge the gap between myth and reality in the complex stories.

“You will be surprised how many older people only know the widespread, well-known story of Ramayana and Ram. Like Ram was one of four brothers, he broke the bow, he was banished to the forest by Kaikeyi, he killed Ravan and then he came back,” said Shobha Deepak Singh, director of the Shriram Bharatiya Kala Kendra (SBKK).

“They don’t know the subject at all. Our duty is to inform people what lies below the subject and dance is a vibrant medium to connect with the old and young generations,” she added, saying episodes like Sita undergoing a fire ordeal don’t even find a mention in Tulsidas’ Ramayana. Hence the expertise of the 70-year-old Singh lies in bridging this gap between ignorance and what is actually written in the works.

Relying heavily on self-driven meticulous research before the start of a new production is the secret recipe of these celebrated productions that are an annual affair in the capital. Be it the popular story of “good versus evil” in Ram ballet or many shades of the life of Krishna, these ever-popular annual festivals, along with ballet festivals and music festivals, the SBKK has year after year produced successful productions for discerning audiences. “Festival of Ballets” comprises four productions: “Meera” that chronicles the life of the Krishna devotee; “Durga” that celebrates the power of women; “Karna” on the life of a character in the Mahabharata; and “Kumar Sambhava”, the story of the demon Tarak. The festival ends May 17. 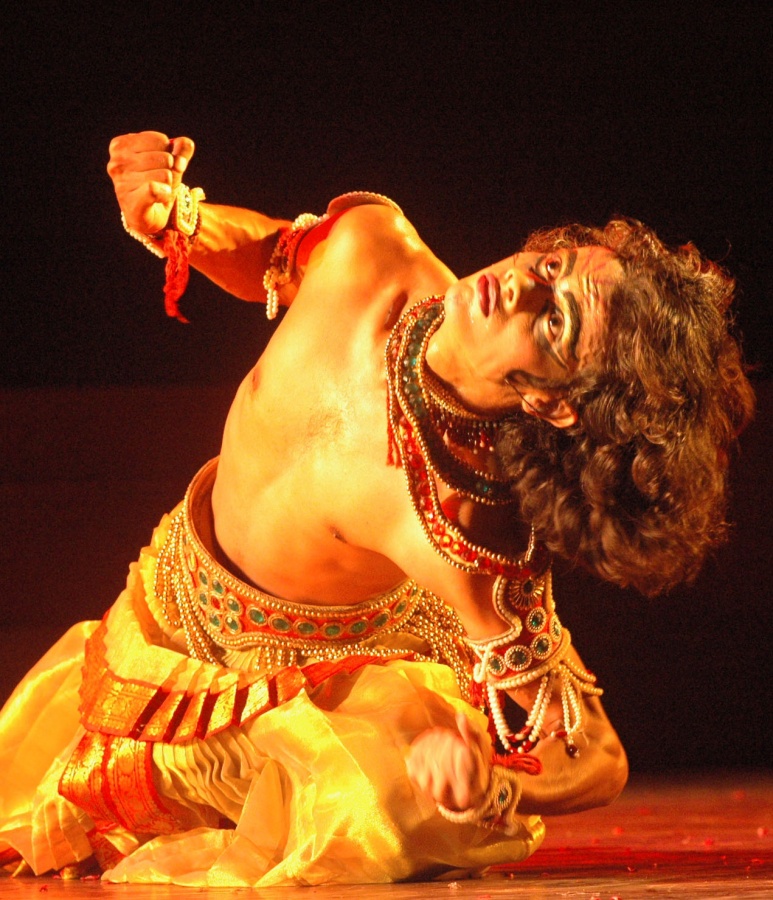 “We chronicle their life and use mythology to extend the meaning of these episodes. A lot of research goes into this and we also have to keep in mind that mythologies offer a space which comes with certain boundaries that shouldn’t be crossed,” said the Padma Shri recipient, who has under her belt over 30 productions in the past four decades.

“I read analyses of stories and ask myself many questions related to the characters that push me to explore further. Like, I kept asking myself why Sita kept running after the golden deer. And I thought it may be reflecting a desire to seek something materialistic,” she added. Singh had an inclination for performing arts at an early age and became associated with the Kendra in 1968. A self-trained photographer, choreographer and costume and ornament designer, Singh has learned Kathak from masters like Shambhu Maharaj and Birju Maharaj and music from Biswajeet Roy Chowdhary and Amjad Ali Khan.

Singh, who herself conceptualises and directs the contemporary-mythological dance ballets, admits that the most challenging part of her job is to translate the text into choreography. “Choreography is the most challenging aspect of such productions. Like in ‘Kumar Sambhava’ I had to translate a scene where Shiva’s semen was kept in six matkis (pots). So, I had to think a lot to choreograph this bit,” said Singh, who has also trained under theatre doyen Ebrahim Alkazi. “But, in the end, this is what is satisfactory – giving visual vocabulary to a challenging scene. Other elements that are important for any good production are choreography, sets, lighting, music and costume,” Singh concluded. 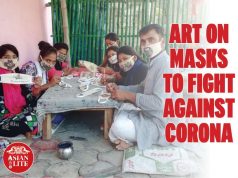